The language of probability 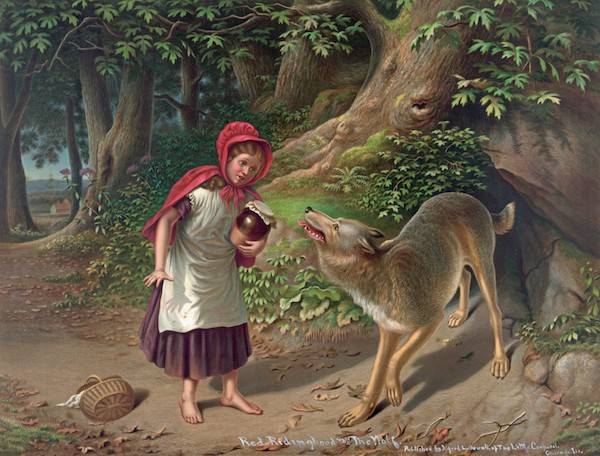 Little Red Riding Hood on her way through the forest on her way to Grandmother’s house. We started this learning activity by watching the story on Youtube.

In Room 14 we have been learning about the language of probability.  Probability is the likeliness of something happening. It comes from the statistics strand of maths.It includes such words as: might, maybe, likely, unlikely, will, won’t, could do, probably, never etc.

Learning about probability is lots of fun so we thought we would share what we have done.  When we talk about probability we can have different ideas. This makes probability a great area to learn to explain and justify our thinking.  We can also learn about respectfully disagreeing (we must give a  reason why) with others ideas.

The Language of Probability

WALT develop the language of probability by thinking about things that are likely or unlikely.

What is the likelihood of Little Red Riding Hood seeing the objects in the pictures as she walks through the forest on her way to Grandma’s house? 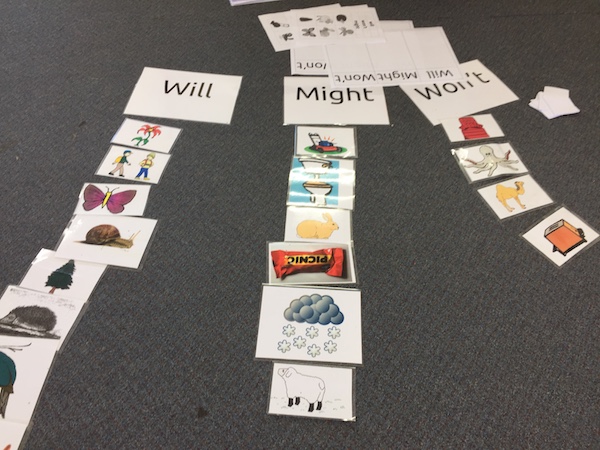 First, we sorted the pictures as a group

We put the bunny in the might because I’ve only seen a bunny one time in the forest.  Jessie 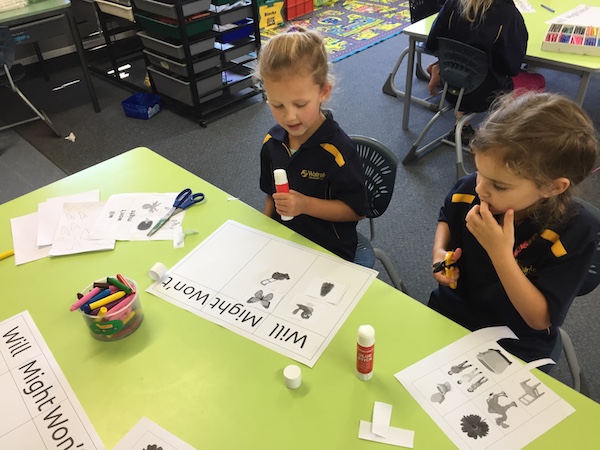 Jessie and Tui worked well together_

We drew leaves for the will because they would fall off the trees that are in the forest.  Tui

We put the toilet under might because I sometimes see a toilet in the forest.  Ari

I put a camel under won't because camels live in the desert.  Hope

These girls and talking and listening as they work togther 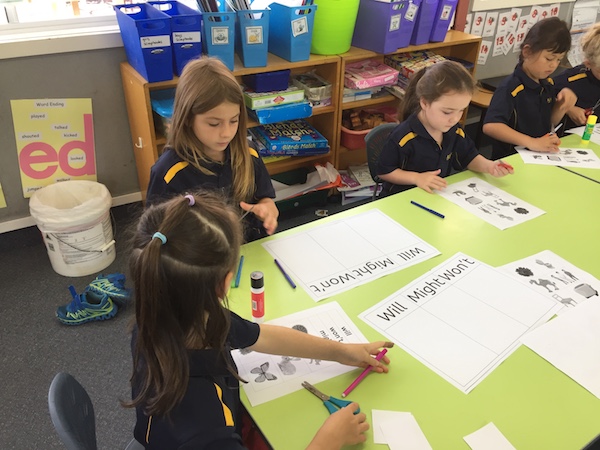 Eden, Kiara and Bella are working together to decide where their pictures should go

I disagreed with the will see a lawnmower in the forest because I don’t think you do see them everytime you go in the forest.  I believe it should go under the might.  Daniel

I put the octopus under the won’t because they live in the sea not the forest.  Hunter

I disagree with the bunny under will see because bunnies can get very scared and they run away from people so you might only see them in the forest.  Liam 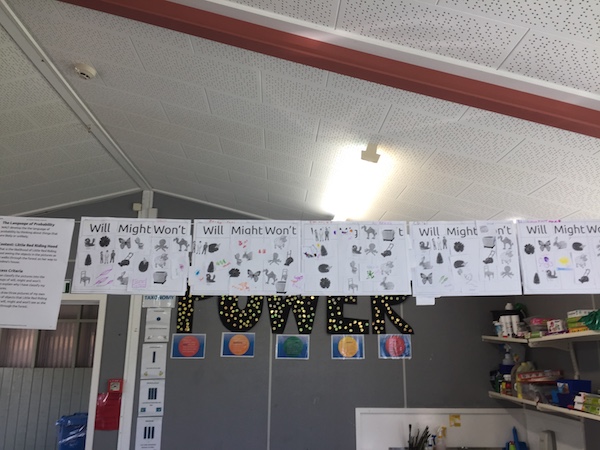 Come and see our class display 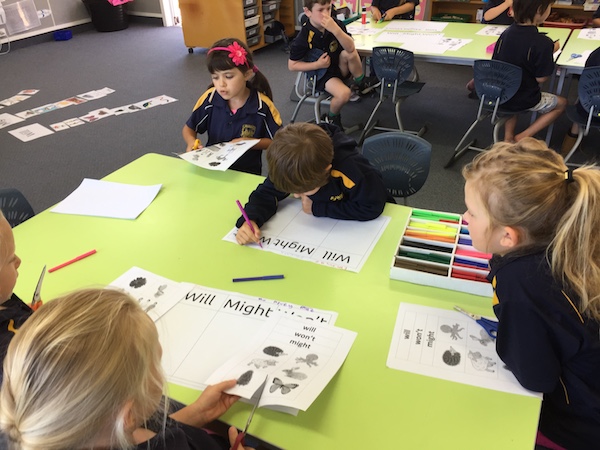