One of Room 7’s tasks on our Must Do's was ‘Calculator Fun’. The goal of this activity was to understand the purpose of brackets when solving number problems and to practise solving unique number sequences. 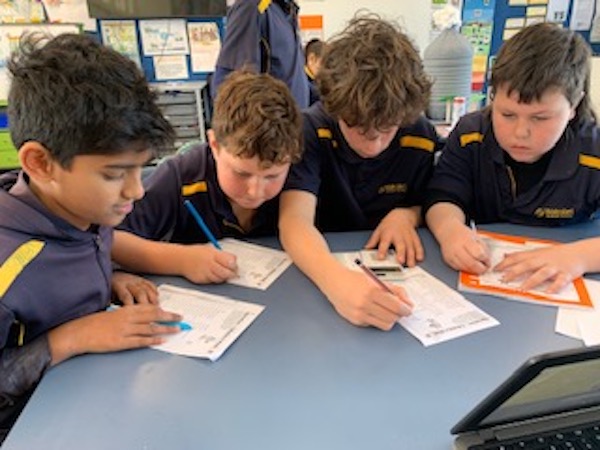 It was fun because once you worked out the number sequence answer, you turned the calculator upside down and the numbers spelt a word. - Kevin

I thought it was clever the way numbers looked like letters, but some of them were a bit harder to read. - Keanu

After asking a couple students about their biggest challenge, they all agreed that number problems including Roman numerals were the toughest to solve.

We had to use Google to find out what numbers related to the Roman numeral symbols, so I learnt something new doing this activity. - Elliot 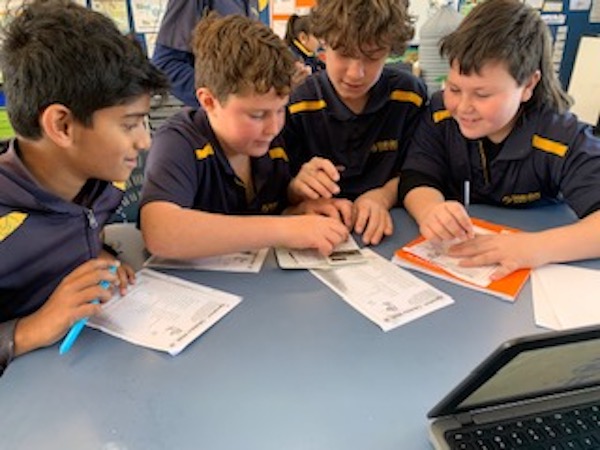 Most of the questions involved using our times' table knowledge, using addition, division, and subtraction strategies, using brackets and recognising roman numerals. We covered a lot of mathematical concepts throughout this one activity - extending student understanding.

Some students worked in groups, while others worked by themselves.  It was great to see the groups cooperating and working together to solve more complex problems and not giving up if something was too difficult. This is evidence of the key competency - Relating to Others.

Working with my friends made the activity easier and more fun to do. - Zavier 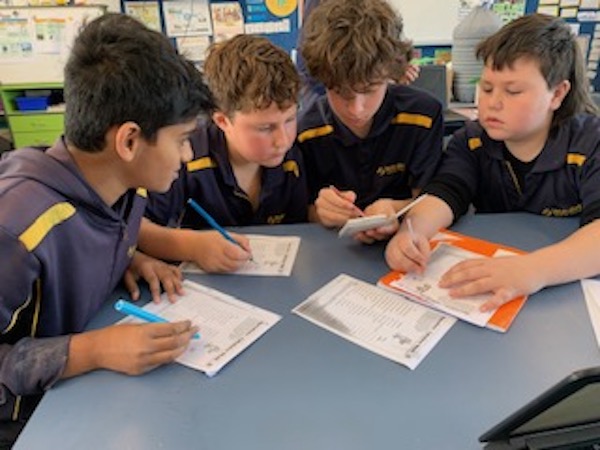 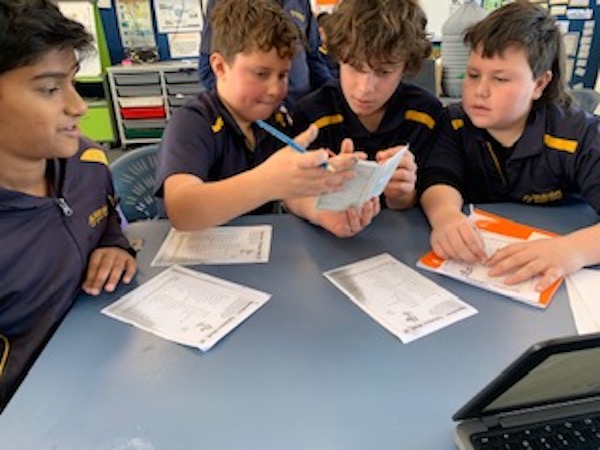