Our Inquiry was about Space. We learned a lot about the Sun. We read the Maori legend ‘Maui and the Sun’. We learned a drama technique called ‘Freeze Frame’.

Freeze frame (or a still image) is creating an image using our body with no movement. It is like pressing the pause button on a remote control, taking a photo or making a statue. 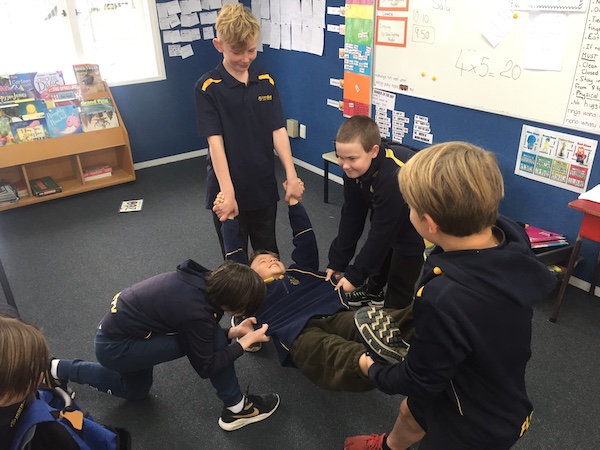 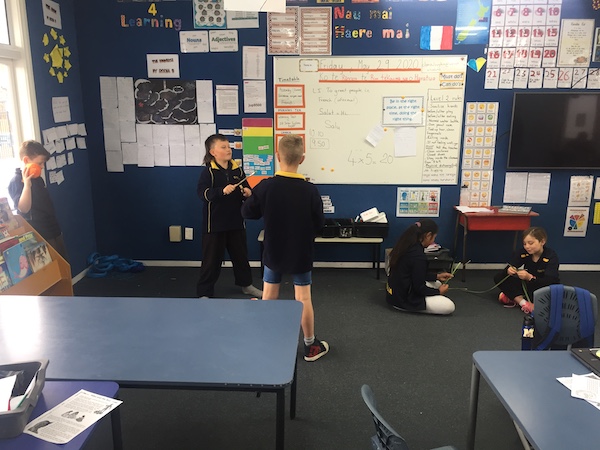 I loved drama because we worked in groups. Keiran, Room 8.

I love drama because I enjoy spending time with my friends performing expressions and action. Ava, Room 8.

In small groups, we practise the Freeze Frame technique. The objective was to show a scene from the legend. We found equipment around the classroom as props for our performance. When they were ready, each group performed in front of the class. I loved the motivation of each of the groups. 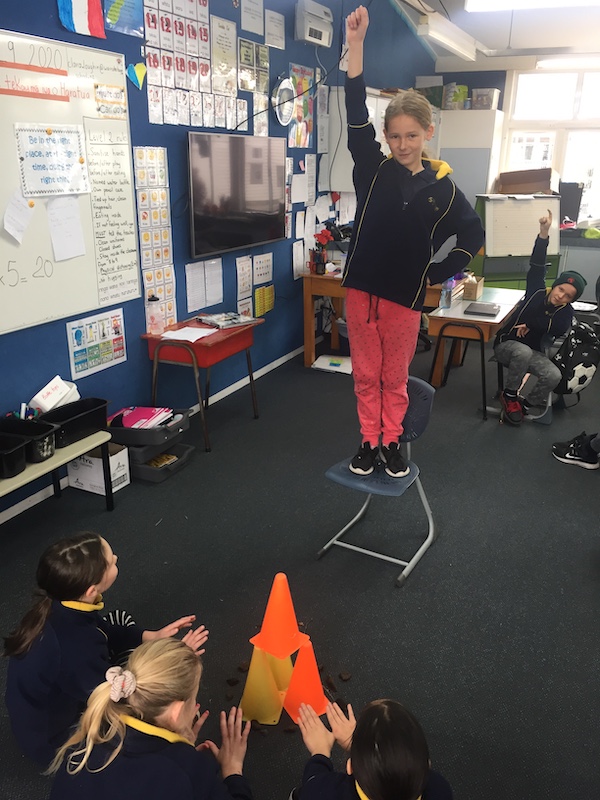 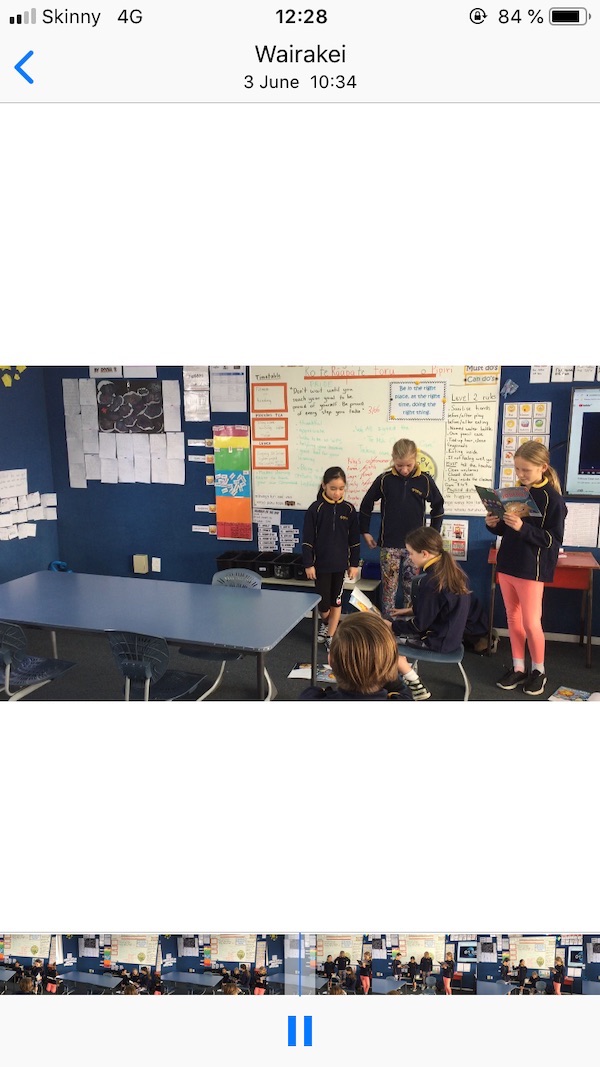 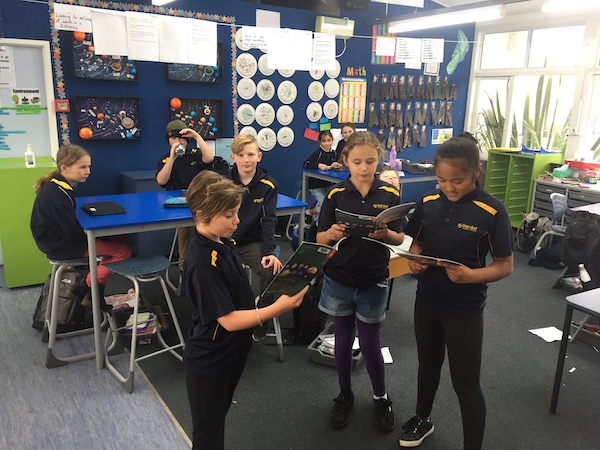 The following week, we learned more about Drama and practised for another play. We learned that an actor uses gesture, expression, movement and speech skills to communicate emotions of the character. We had to think carefully about how to use our tone of voice. 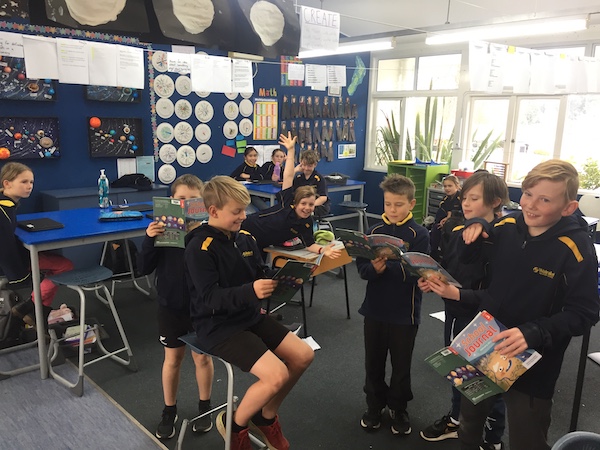 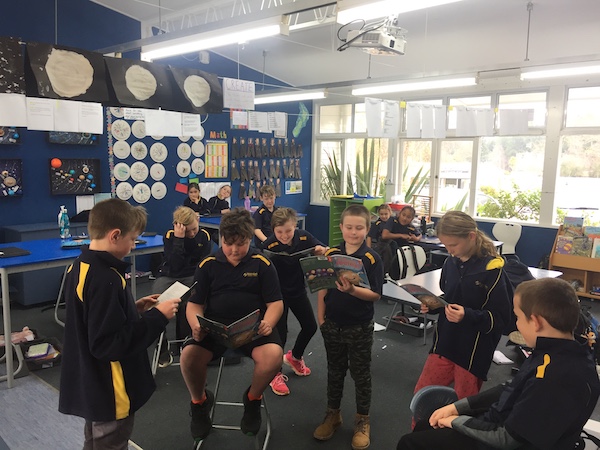 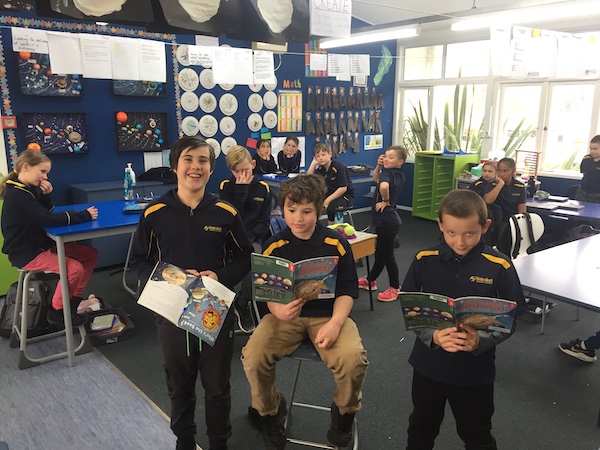 At the end of our performance, we reflected on our successes and improvements.

I really liked being Venus in the play. I enjoyed being an actor. Riley, Room 8.

I loved playing with my friends. I need to work on my expression. Zoe, Room 8.