We should be dancing, yeah! 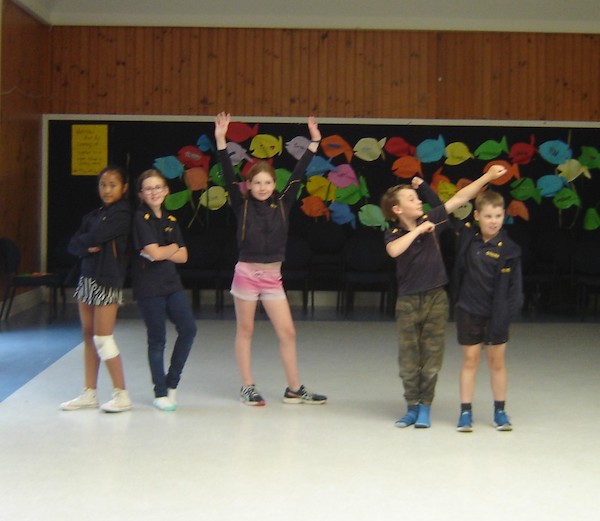 Written by Vienna, Nathan and supported by Mrs Isaacson.

The Te Mihi team is lucky enough to do an interchange programme every week.

Each teacher picked an area that they were interested in to teach to the children. Mrs Isaacson was really into dancing so she taught line dancing and a group dance to us. She also showed us how to play some dancing games and they were super fun. 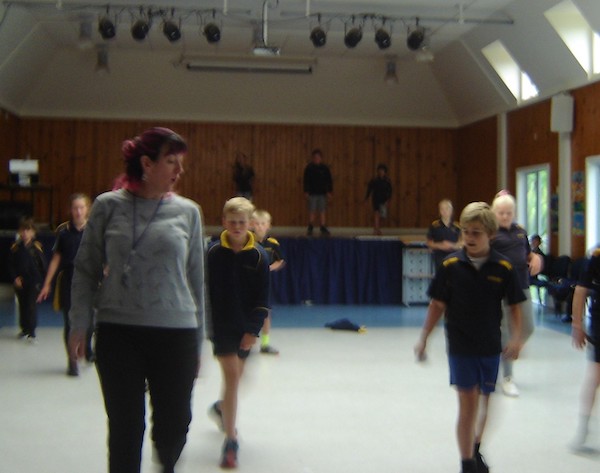 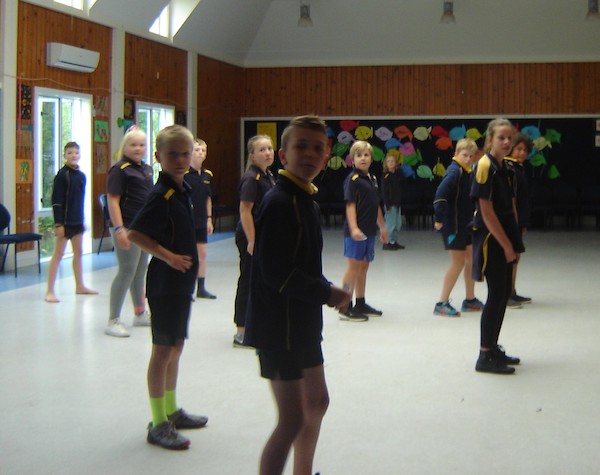 We liked the name game because we got to dance and run around at the same time, Nathan.

Dancing is fun, especially the games, Malia and Donald.

Every time we went to dancing we started with a warm up activity like the chicken dance, this got our blood pumping. 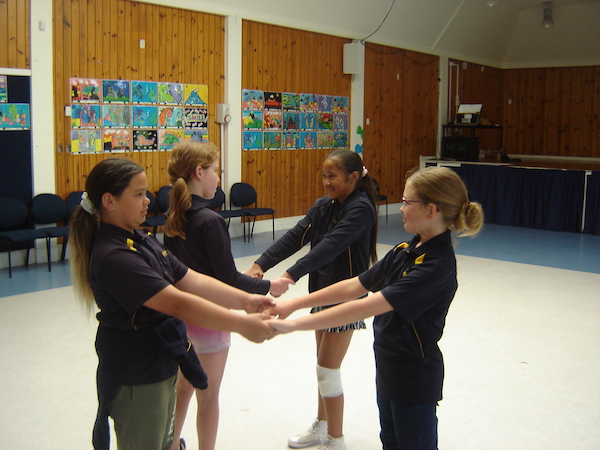 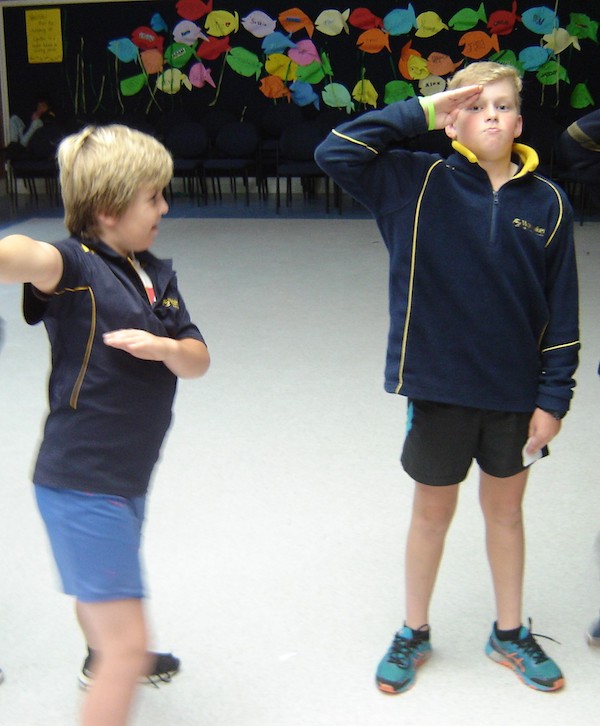 Next Mrs Isaacson broke down the steps and we practiced them bit by bit.  Some dance steps were easy and some were hard, like the cha cha. When we had the steps sorted we tried them to the music.

I liked doing the criss-cross in the cha cha slide dance, Gracie.

I liked doing the reverse move in the cha cha slide dance, Cohen.

At the end of the session, we got to play a dancing game. 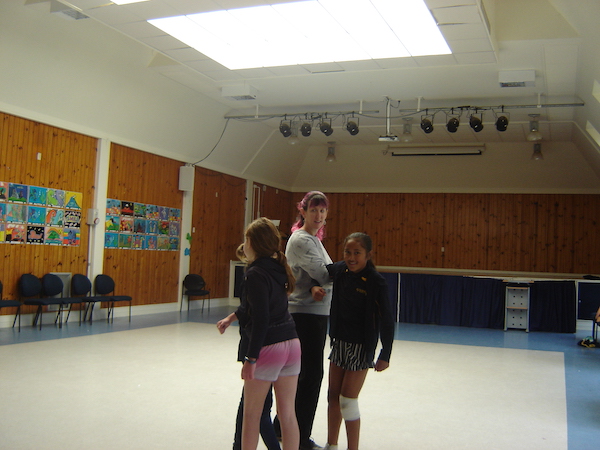 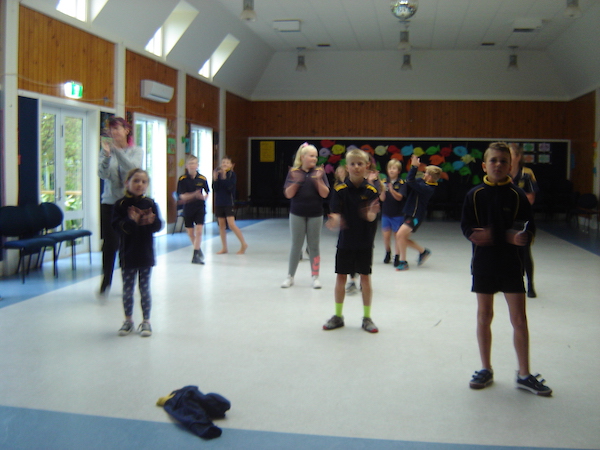 Dancing is fun because I like it and we get to use our energy, Nicole.

I love the dancing games because they are always fun and it’s cool that we get to play games with dancing in them, Lane.