Room 2 have been exploring different forms of poetry. We have been both reading and writing poems.

We wrote some great Spring haiku poems with Mrs Young and painted blossoms on trees to make them look like Cherry Blossom trees. 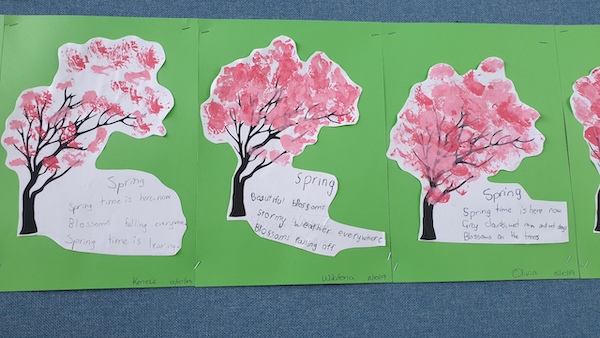 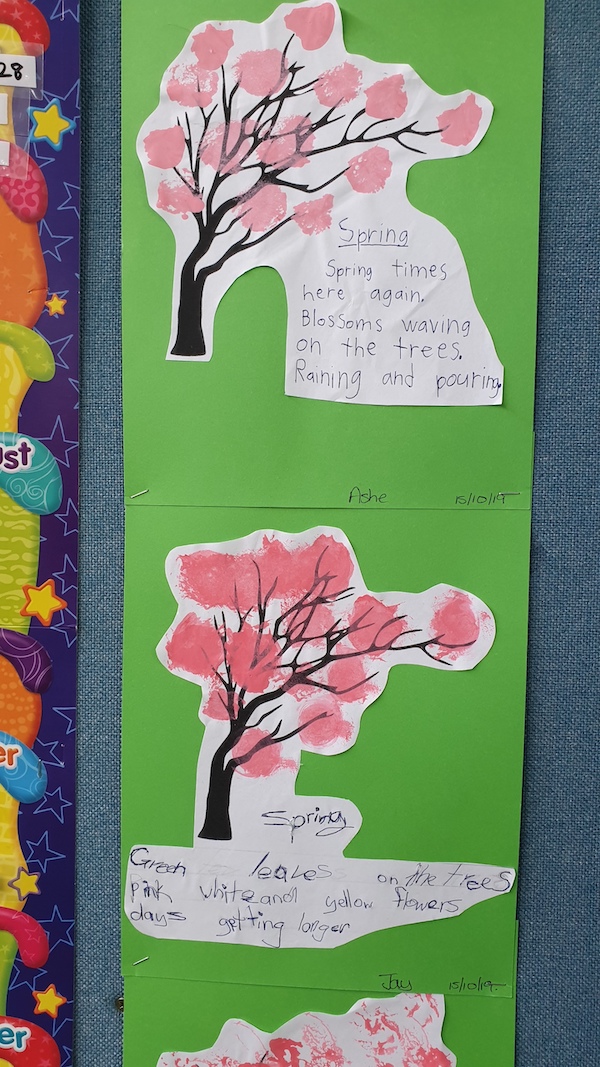 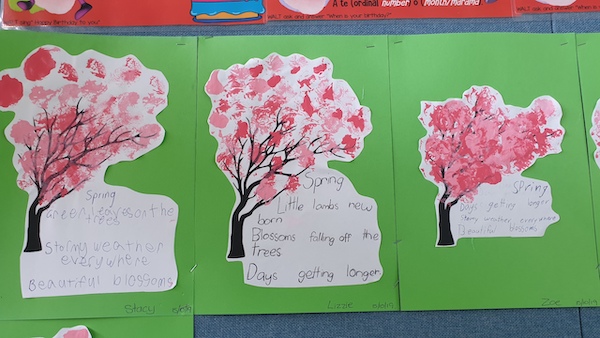 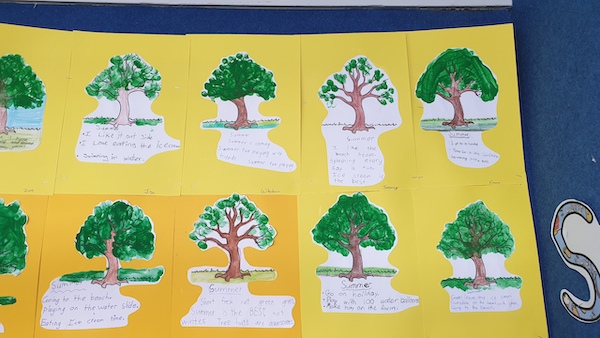 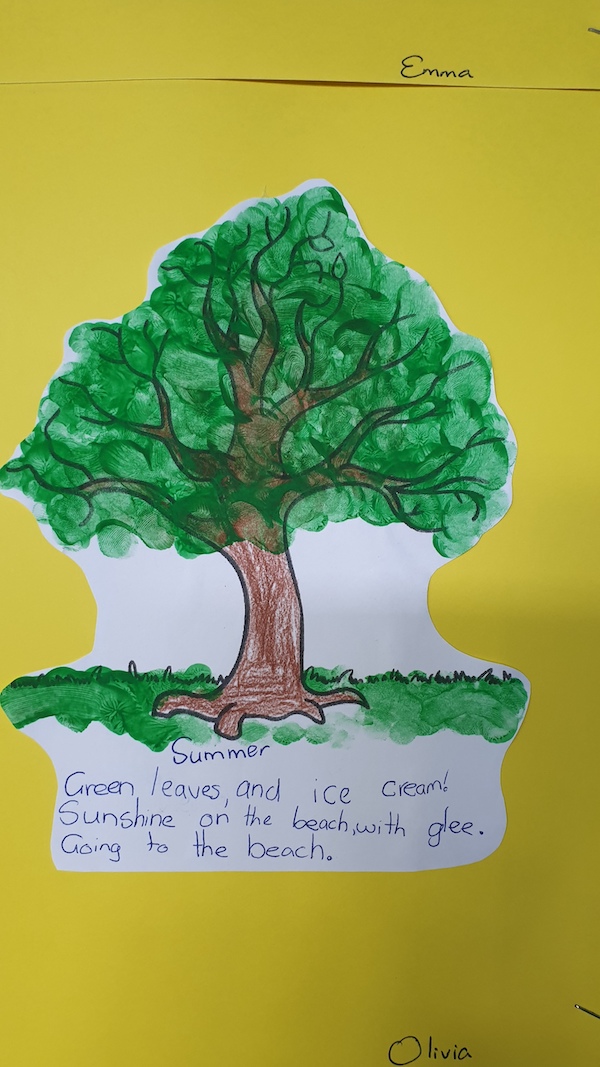 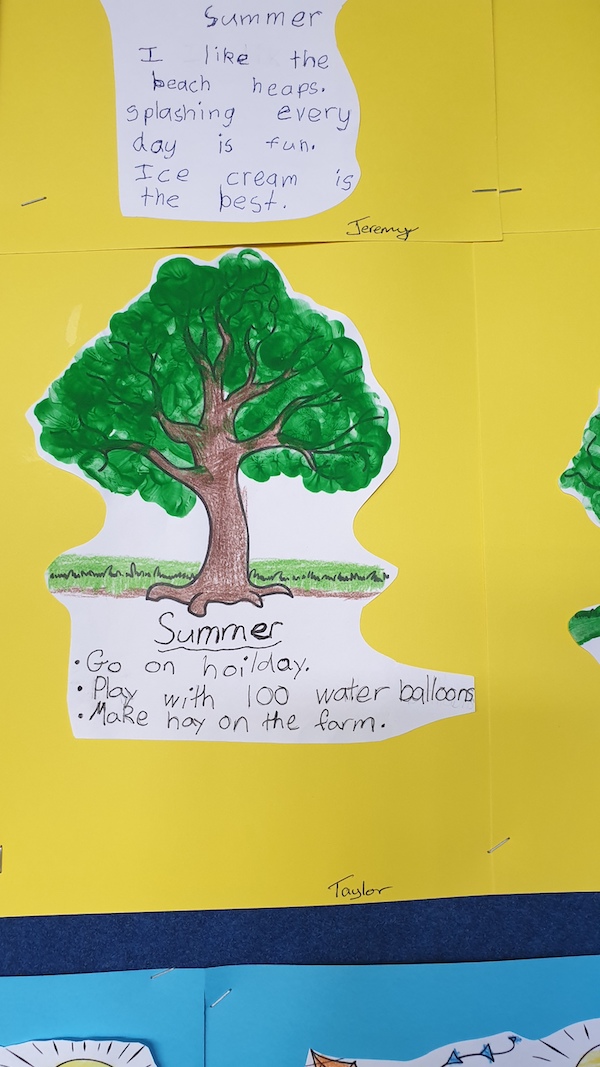 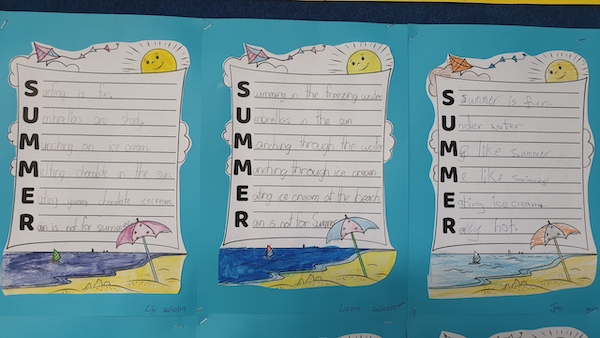 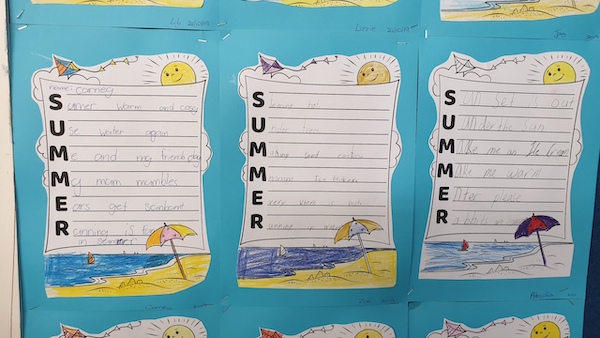 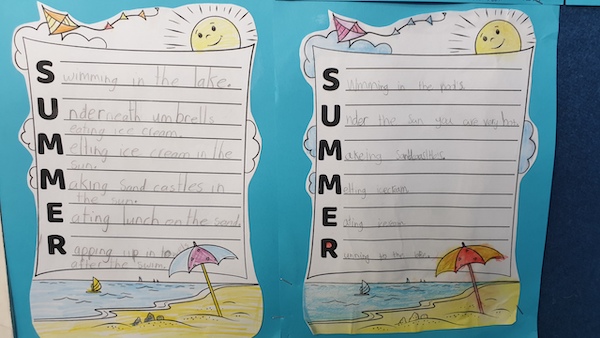 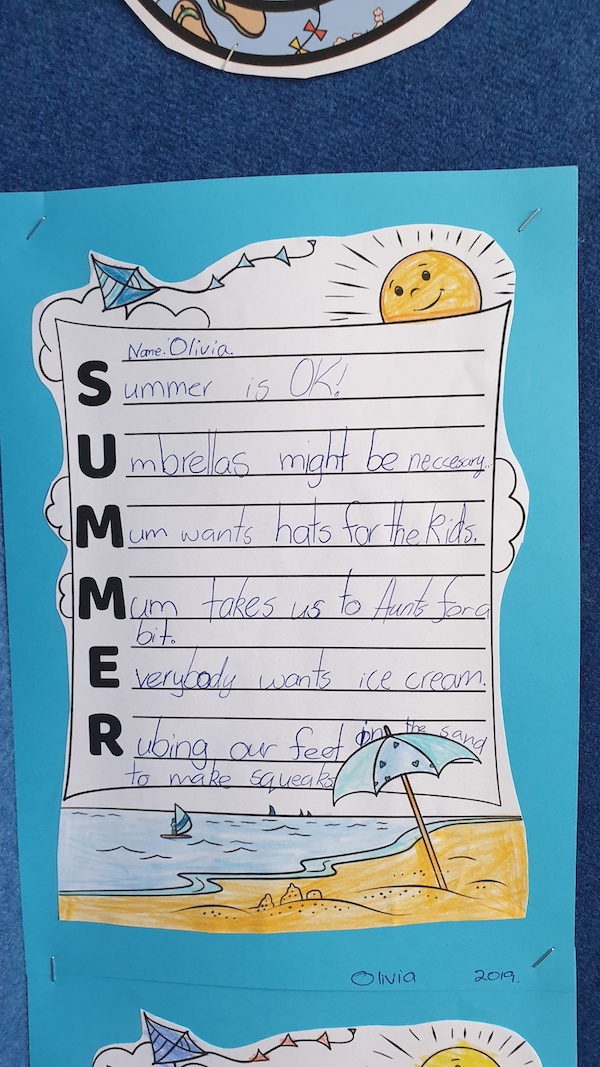 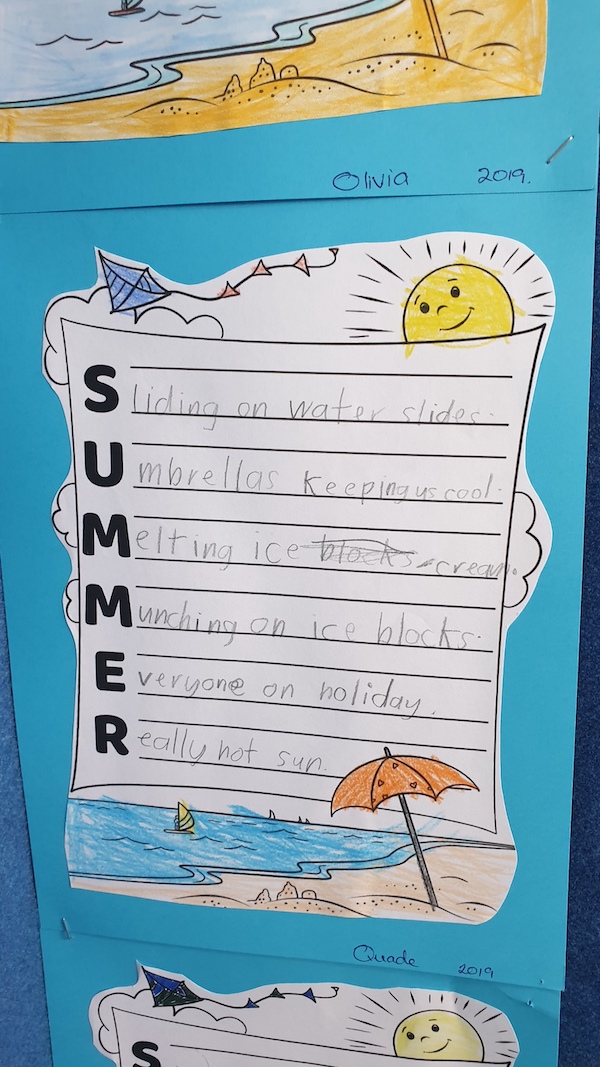 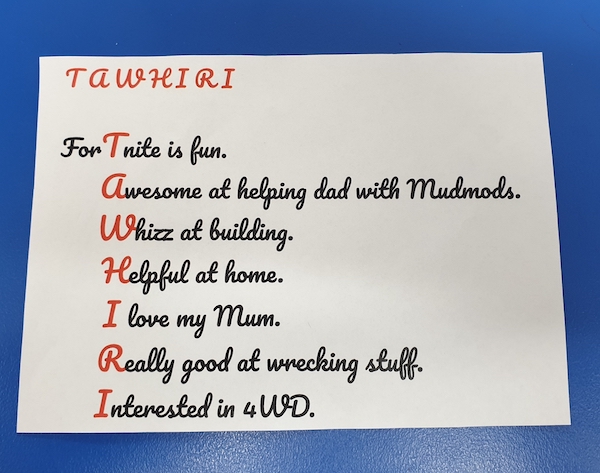 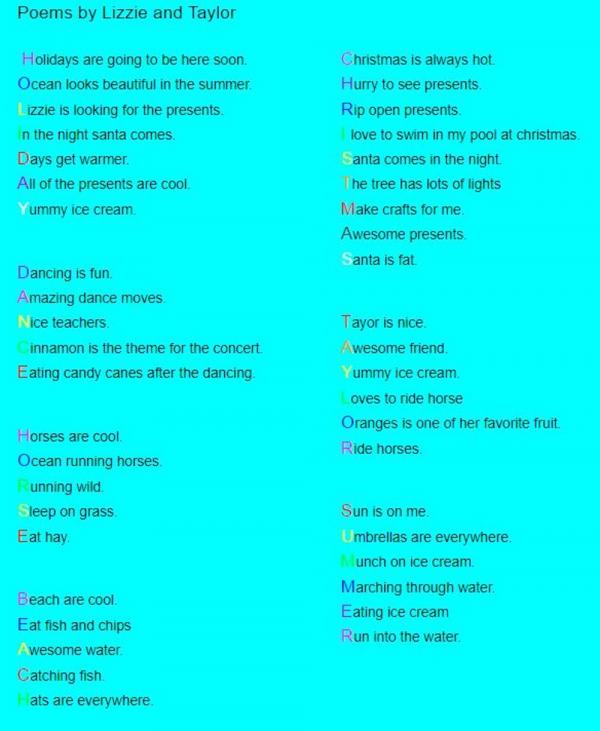 We made lists of nouns, verbs and adjectives then followed the rules to complete the poems on the template. 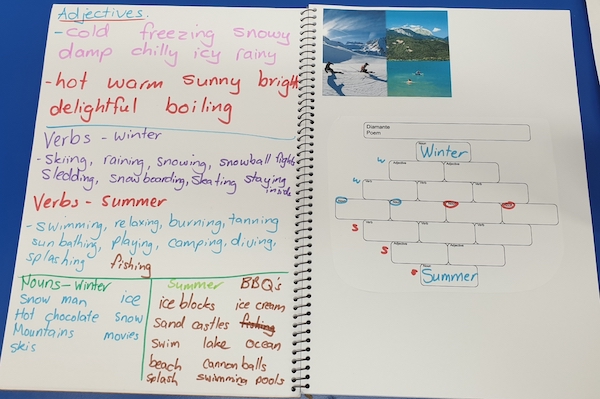 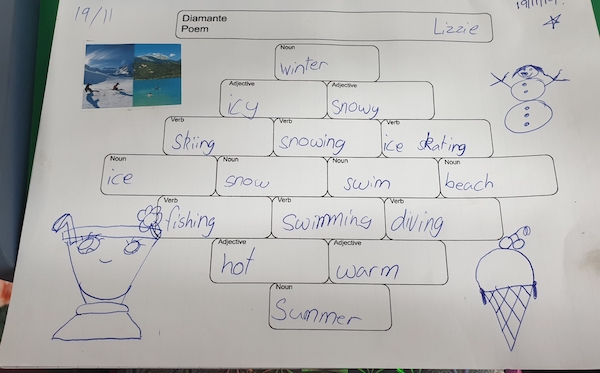 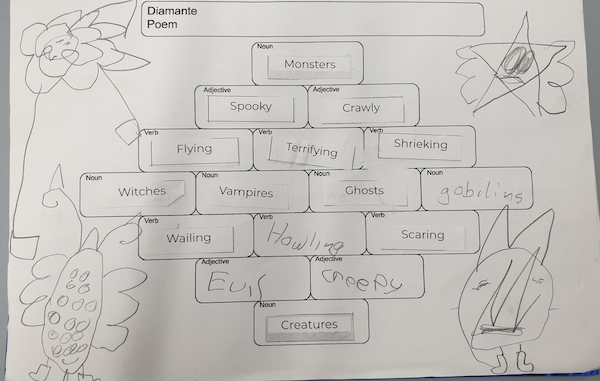 This has been fun for reading and writing and has allowed us to express ourselves in different poem formats. 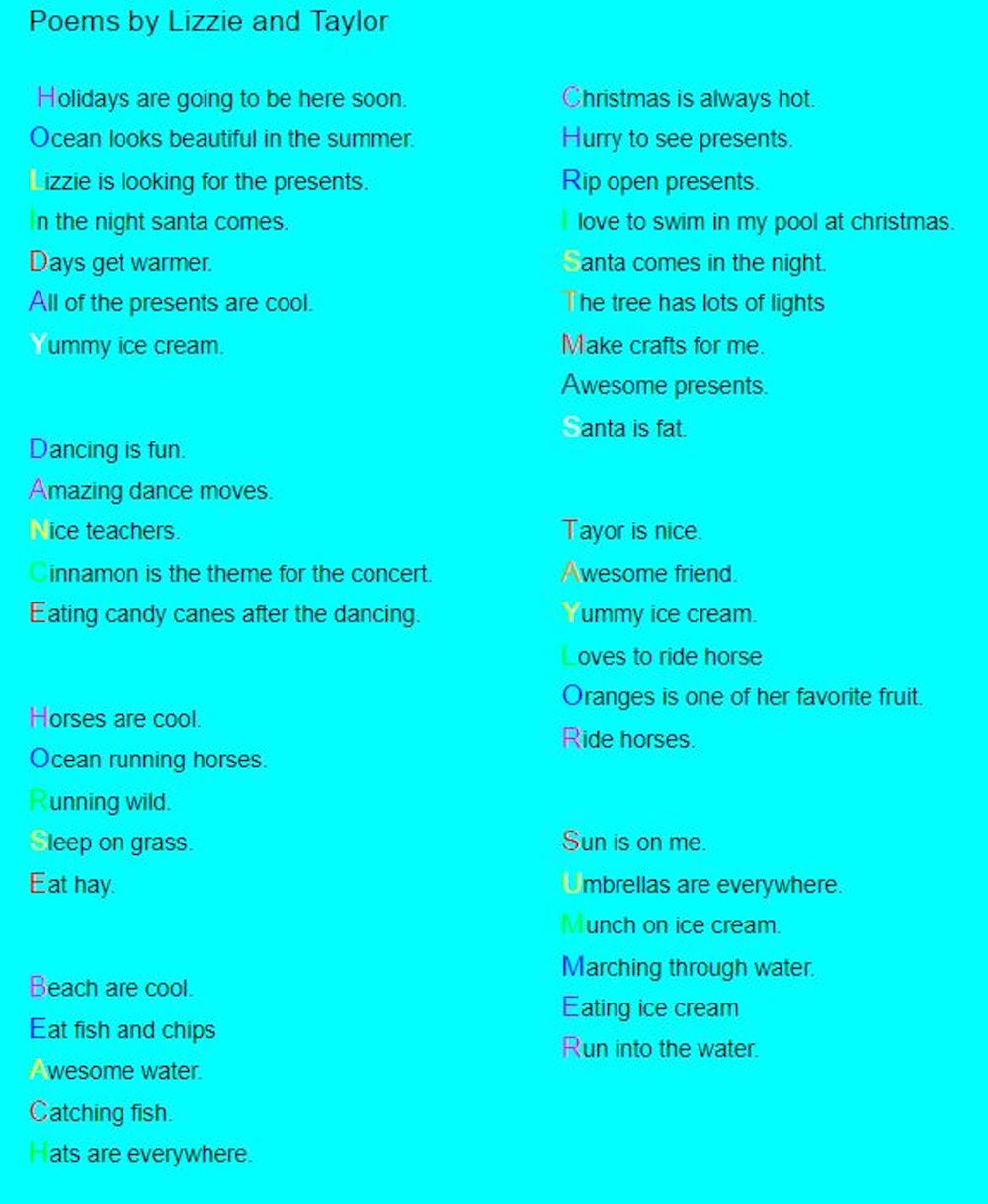