The Physics of Phlight 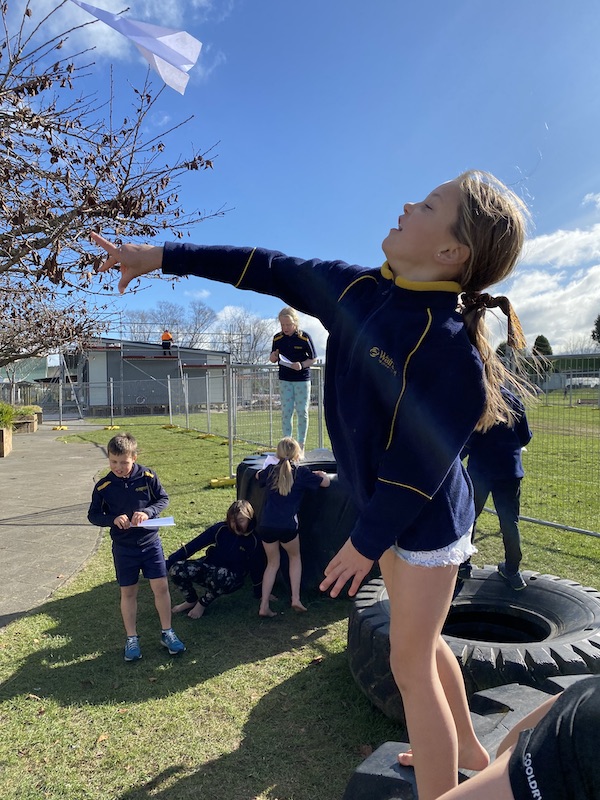 Room 1 has been investigating forces in class, making our own paper planes to see what forces are involved to make something fly.

The students have been learning to: 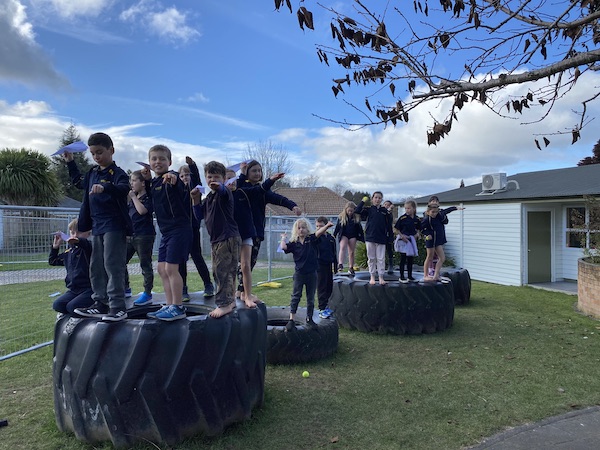 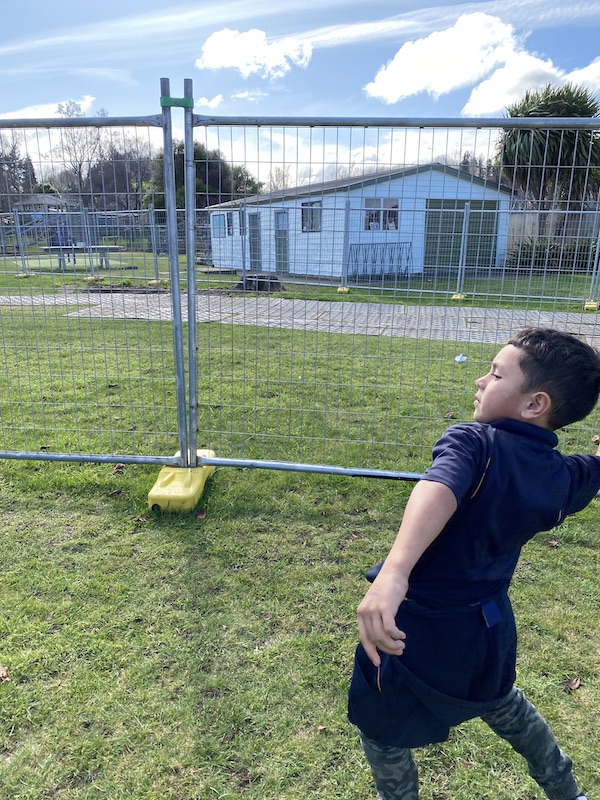 Aratiatia Team ( Room 1,2,3,4 and 9) has been learning all about different aspects of physics, from magnets, to electricity to aerodynamics. For the Room 1 investigation, we have been looking at aerodynamics, what makes a good plane and how they work in the real world.

The students first needed to make a paper plane, and label the forces that are acting on the plane.

The students labeled the forces using words like thrust, drag, gravity and lift and an arrow to show which direction each force goes. 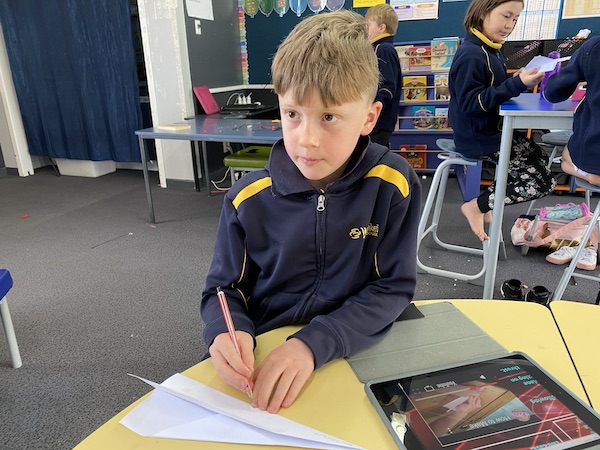 They learned that thrust is what pushes the plane forward, drag is what pulls the plane back, lift is what makes the plane go up and that the plane will always end up going down since gravity is always there.

By changing the flaps, and putting a paperclip on the plane, the students were able to experiment with the different forces, increasing drag and gravity by making the planes heavier.

Lucy My plane went around when I experimented with drag on the wings.

Harry I  thought it was interesting seeing how the planes went higher or lower. 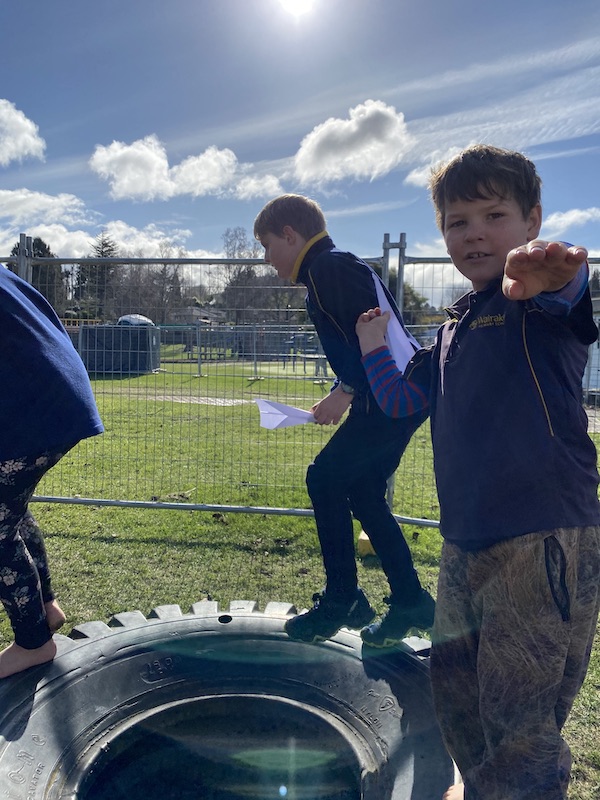 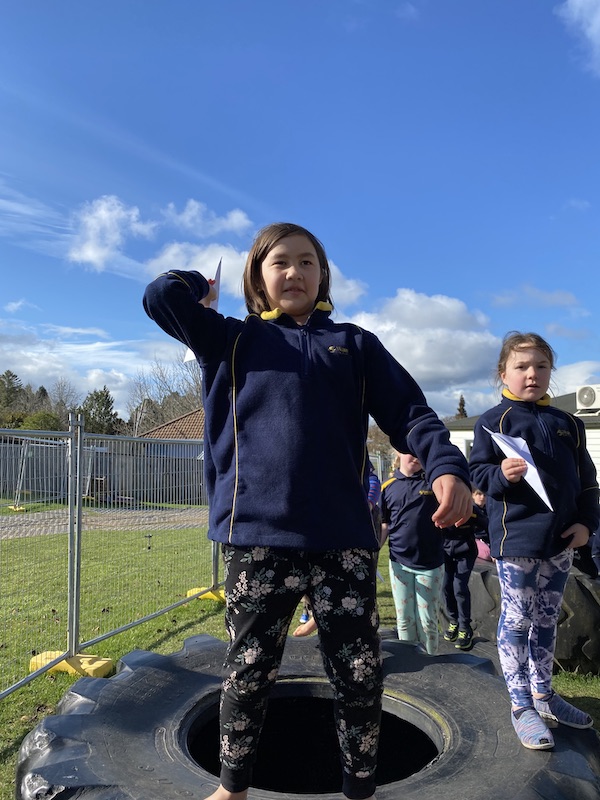 The students took really good care in making sure their planes were even and made correctly, as they found that the sharper the folds were, the less drag the plane created, and the plane flew much further, and straighter.

Richie It was hard making the paper plane perfectly.

Ihaka A good paper plane needs to be light and skinny.

The students also experimented with lift, launching their planes from different heights. 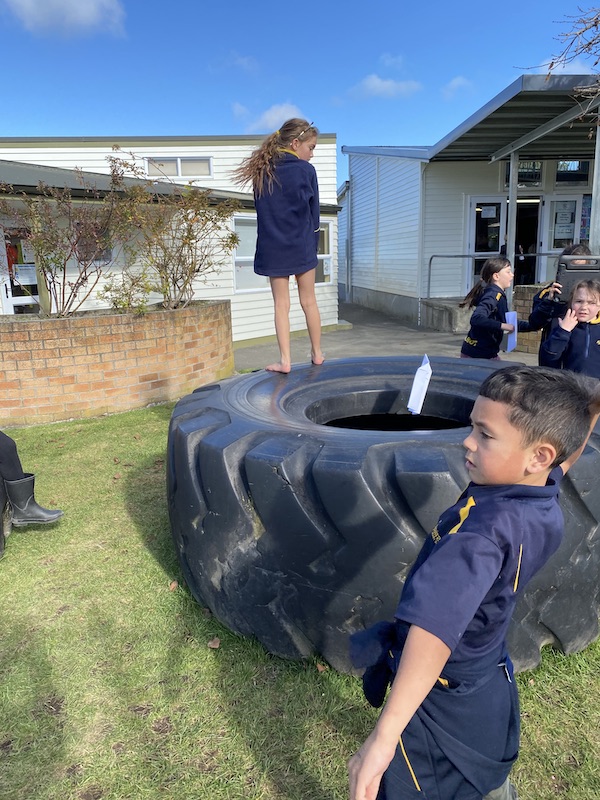 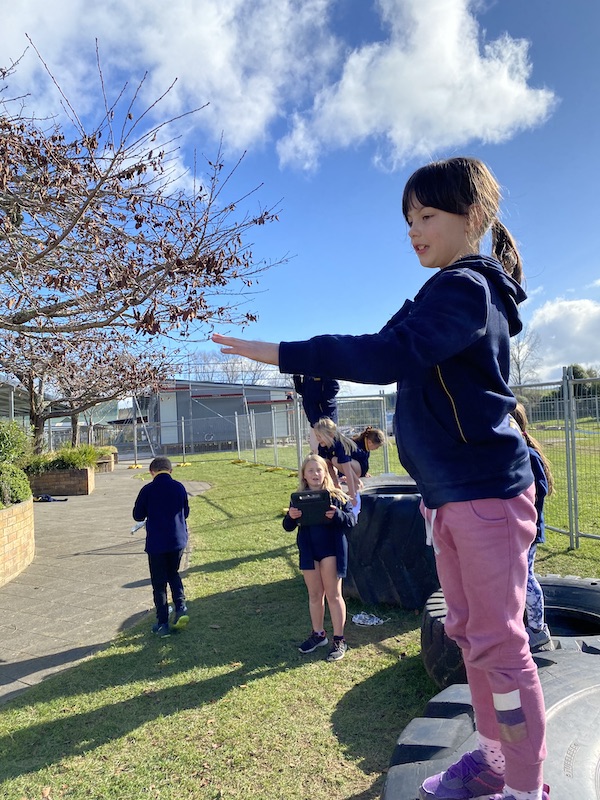 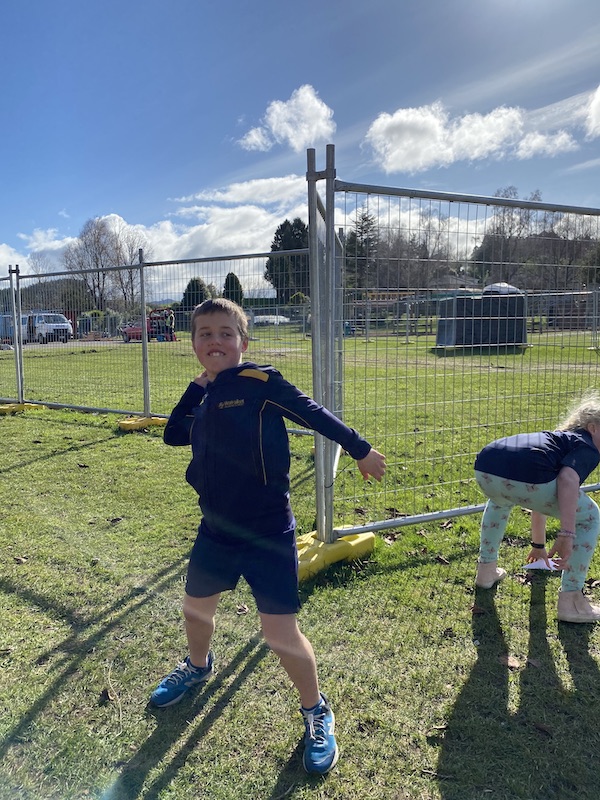 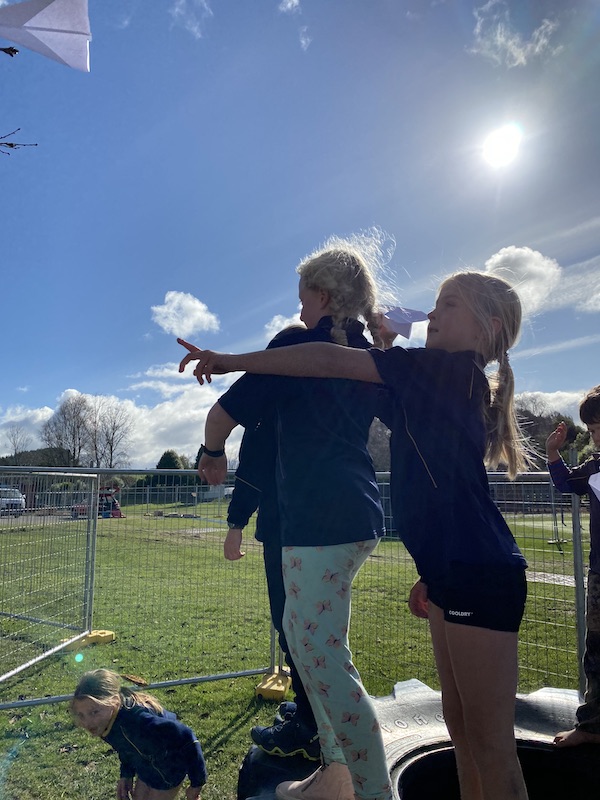 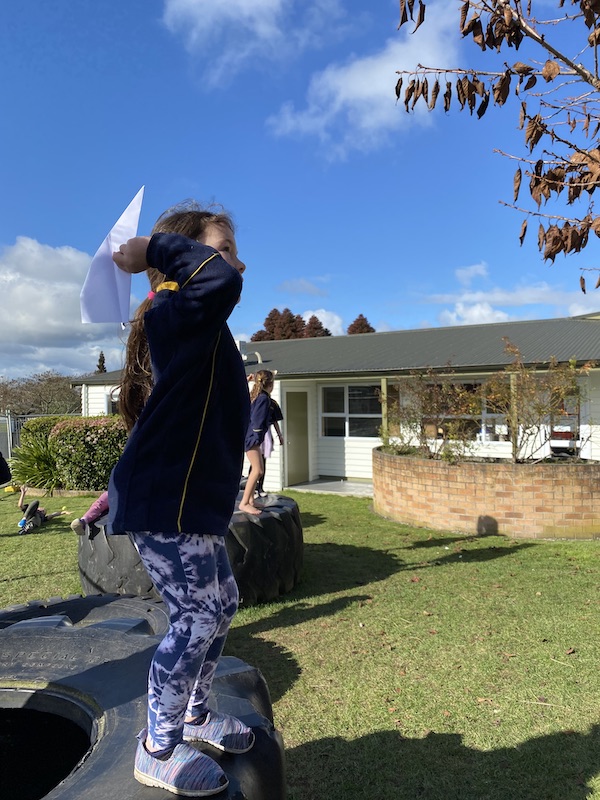 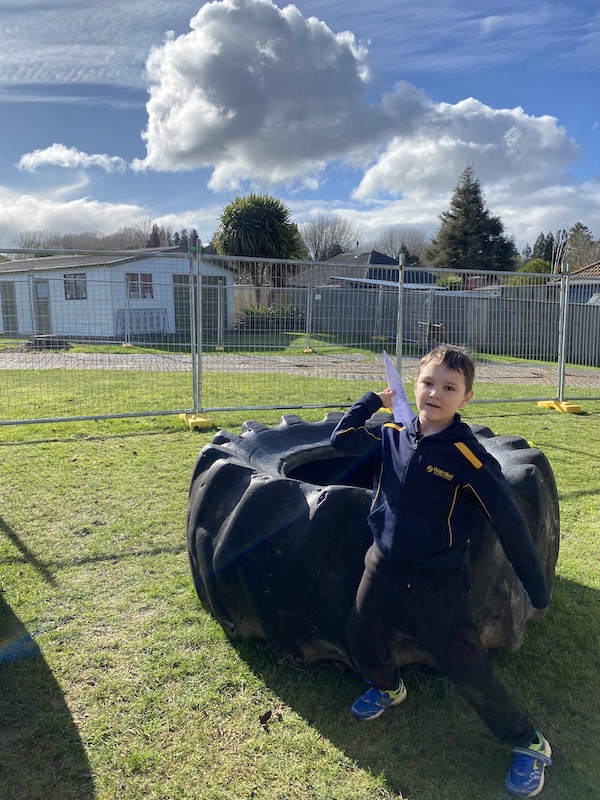