Who knew that the reader 'Sam’s Balloon' would inspire so much creativity.

In the book, Sam is disappointed when all of the clown's balloons are given to other children. Then the clown makes her a special balloon dog and gives it to her. 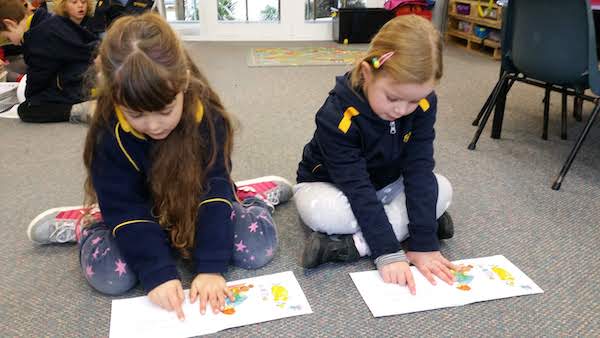 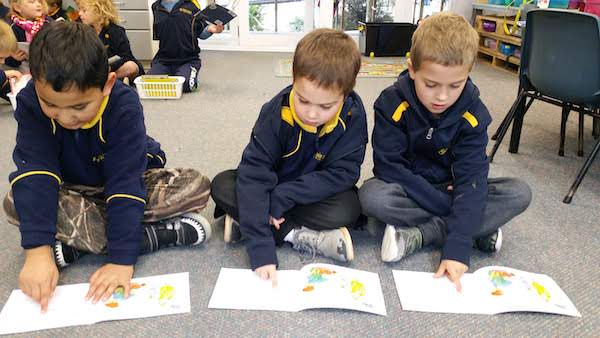 The reading groups who were reading this book were given the opportunity to have a go at making their own balloon dog. We ‘Googled’ how to make a twisted balloon dog. Thank goodness for how to make videos that can be paused. The main skills, to learn, were how to make the ‘simple twists’ and the ‘twist lock’. Maths skills were needed to have some of the twists the same size. If the balloon was not twisted enough it came undone. We also had to make all of the twists going either forwards or backwards, not both directions, or the shapes would undo. The balloon popped if we had not left enough room at the end of the balloon unpumped to allow for air displacement during the manipulations. It wasn’t long before the rest of the class wanted to make one as well. 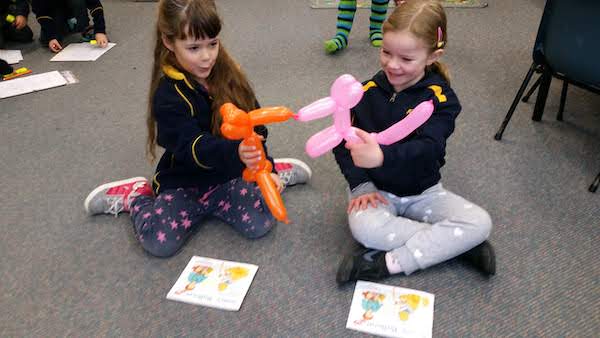 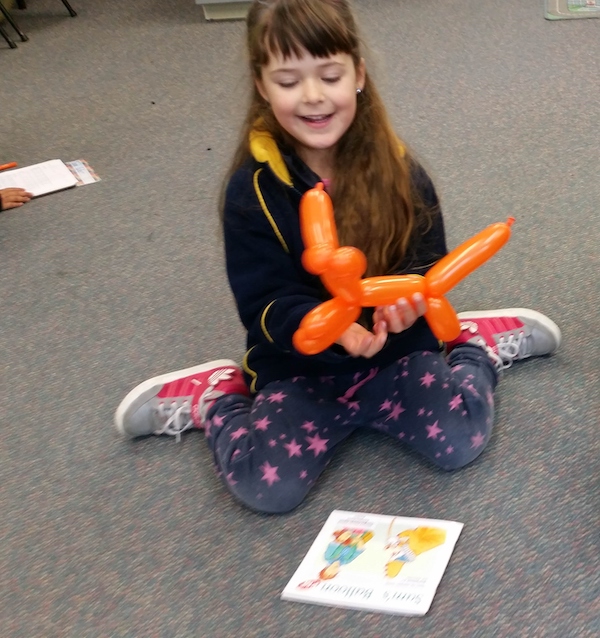 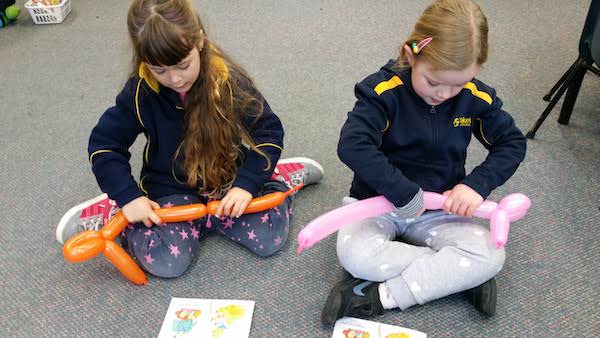 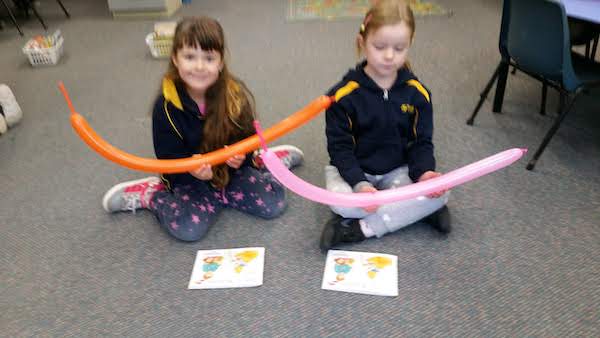 The skills that were developed were put to use again on Crazy Hat Day. Wairakei Primary School held this event to support awareness of child cancer. One of the students at our school is currently undergoing treatment for cancer and we have several children who are cancer survivors.

The children in Room 11 were given a STEAM (science, technology, engineering, art, maths) challenge - Create a Crazy Hat using two twisty balloons. They had lots of fun twisting, turning and tying the balloons into hat shapes. It was great to see them sharing their ideas and supporting each other to make their creations. Kauri appointed himself the photographer to take each of their photographs on Seesaw to share with their families. 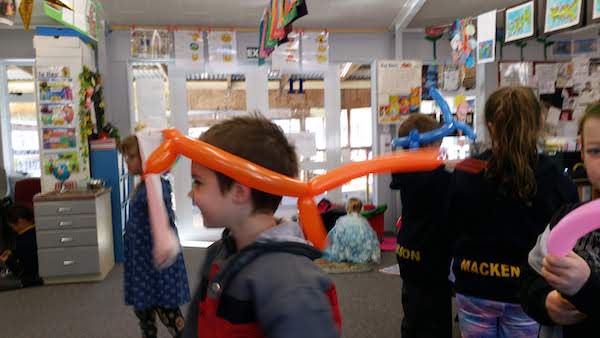 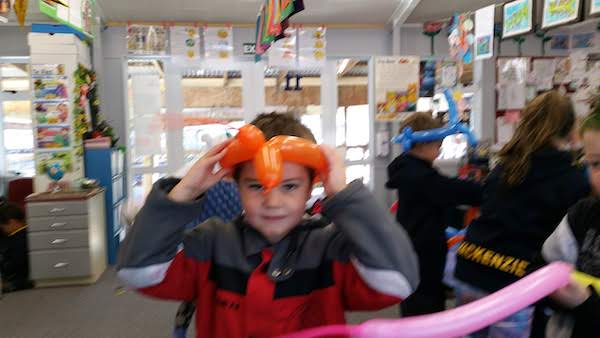 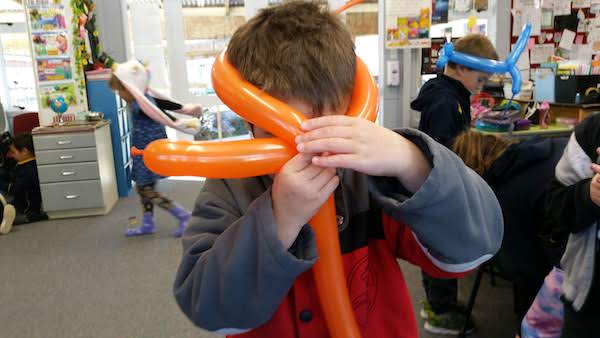 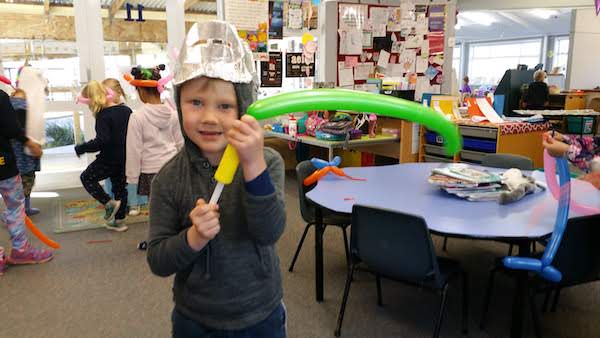 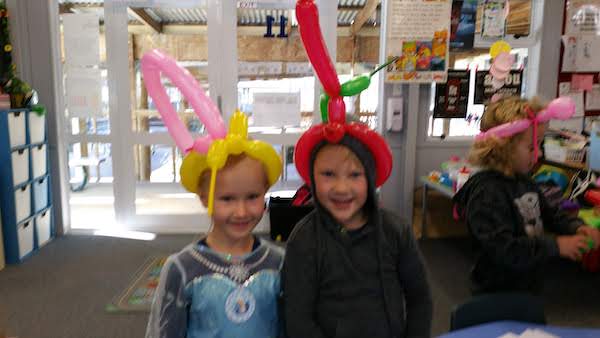 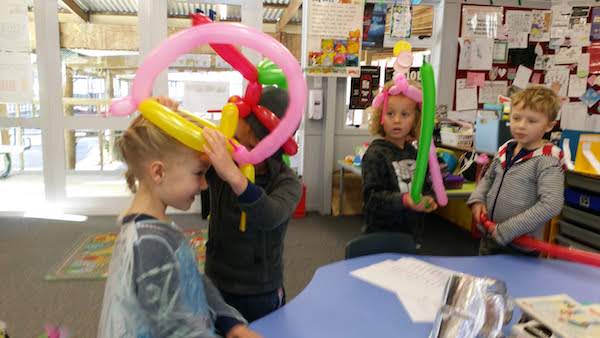 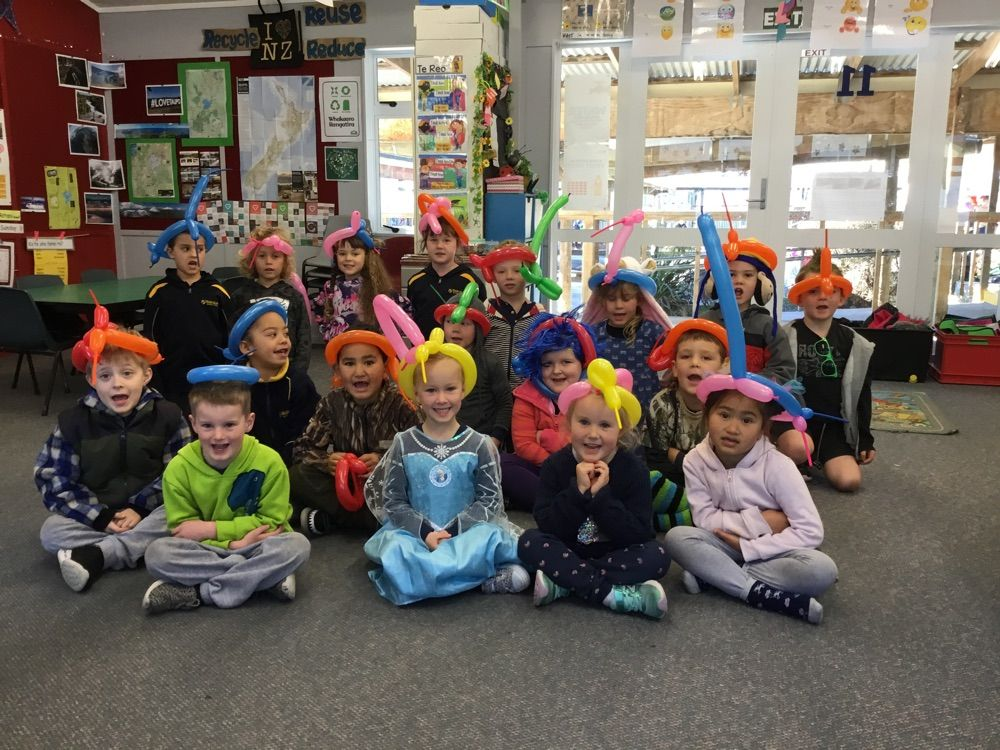 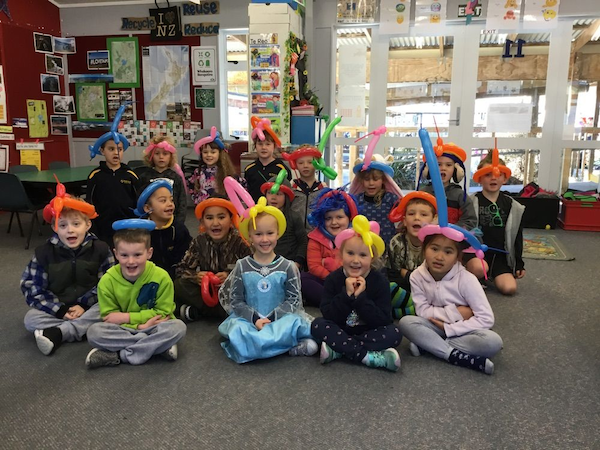