Did you know you cannot create sound without movement? 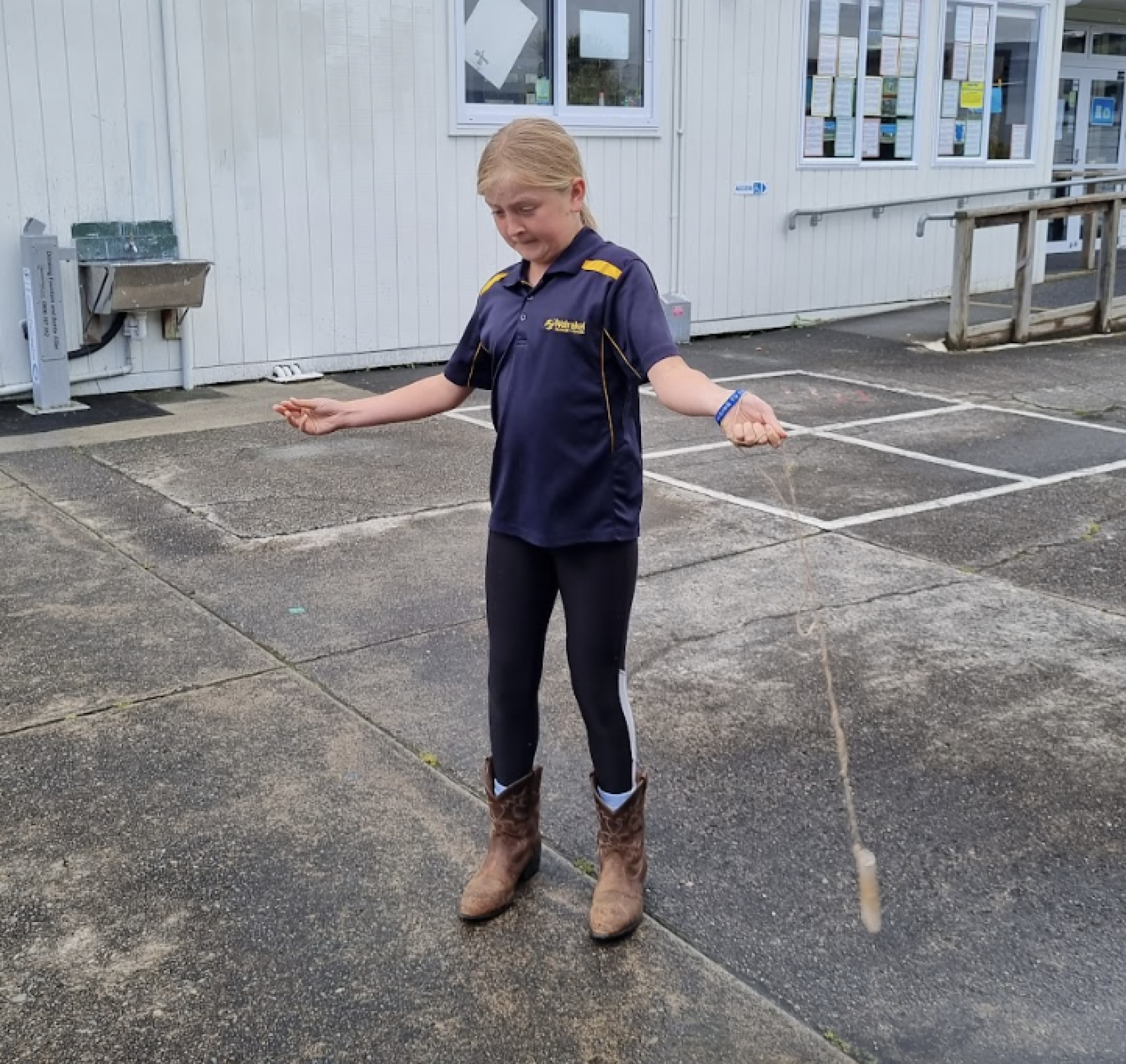 What is sound? Whaea Teagan asked this question. Some of the answers you may have expected such as instruments, music and talking.

What about natural sounds? The wind, thunder, even walking?

As a class we began to explore deeper looking into different types of sound and discussed pitch, volume, tempo and more.

How could we create our own sound, and how does it happen? There is so much to explore. Just using your body alone, you can clap, tap, snap, make noises with your mouth and stomp. When you start to add objects, the possibilities are endless.

Whaea Teagan set a challenge. Going around the circle, everyone had to create noise without any movement… We all tried as hard as we could, watching each other carefully. We couldn’t get it! Why couldn’t we do it? Because sound is created by movements. Big movements mean - big noise. Little movement - smaller noise. We had lots of fun seeing how quietly then loudly we could clap!

To expand our understanding of movement and sound further, Whaea Teagan set us to make Pūrerehuas or Bullroarer, as they're also known in English. We could use a range materials to make them see which was most effective. The instructions called for cardboard and string, and some chose to try rolled-up card/thick paper and ribbon or even a more traditional take on it by using a thick piece of bark or a stick for their Pūrerehua. 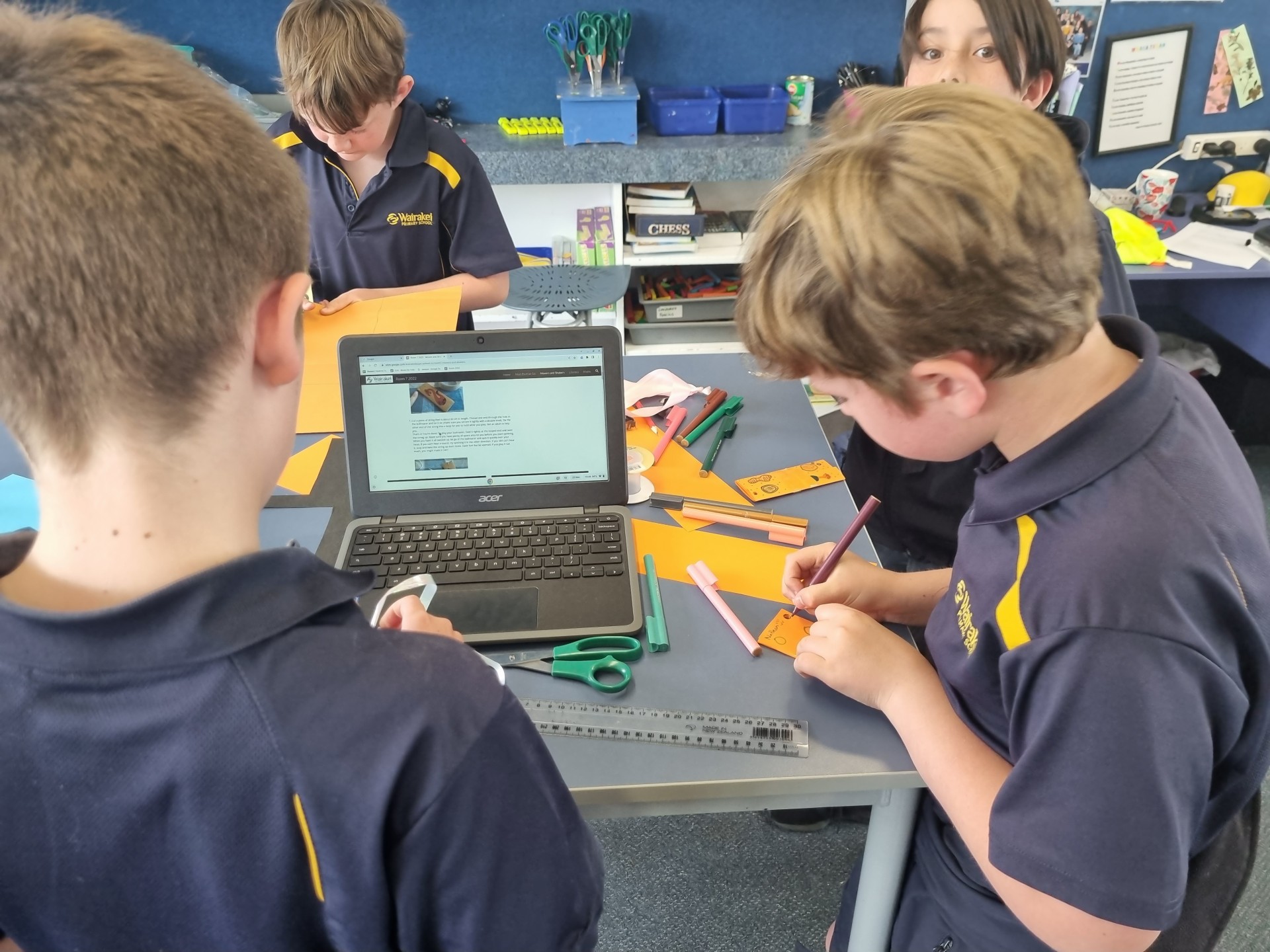 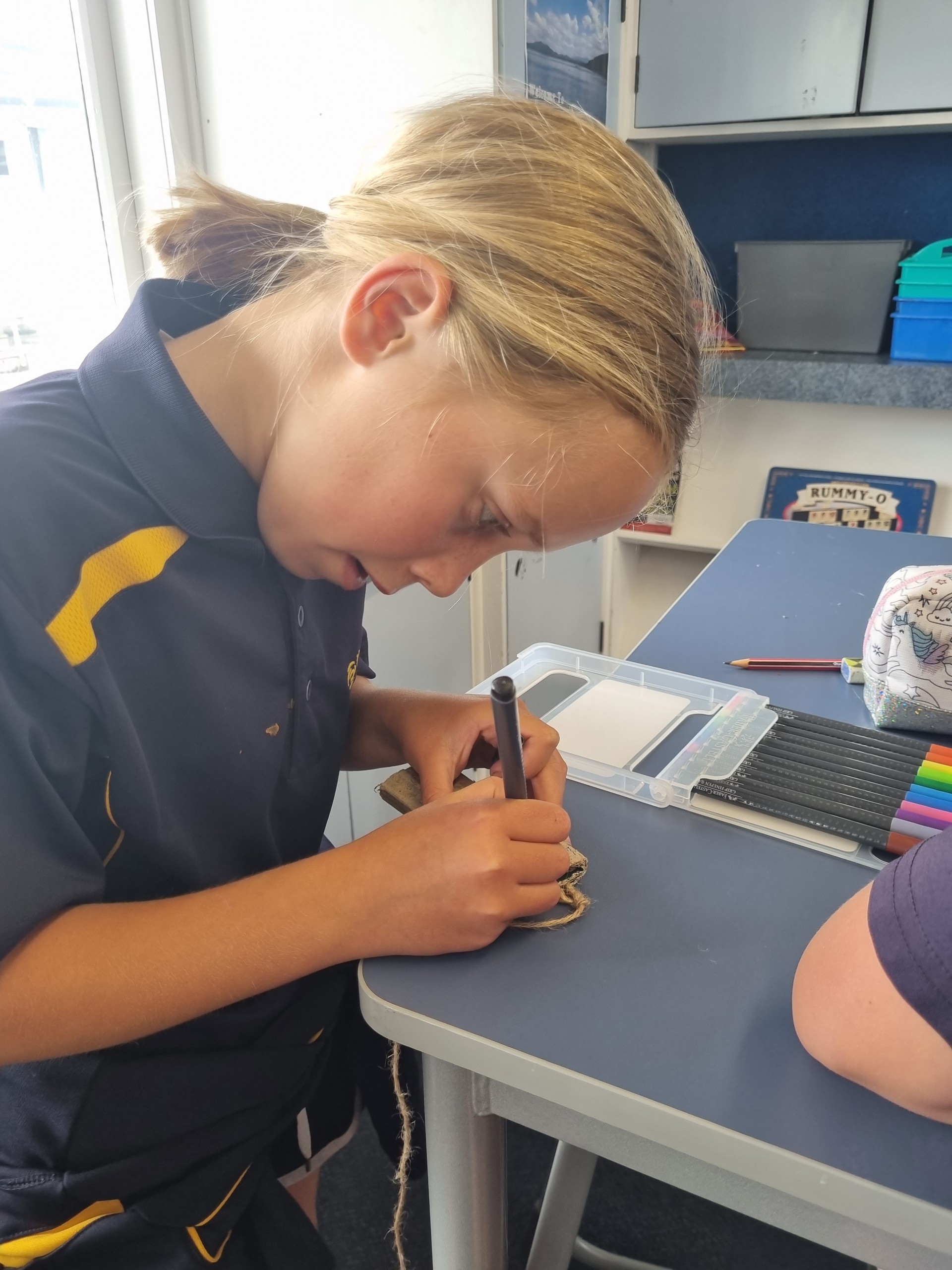 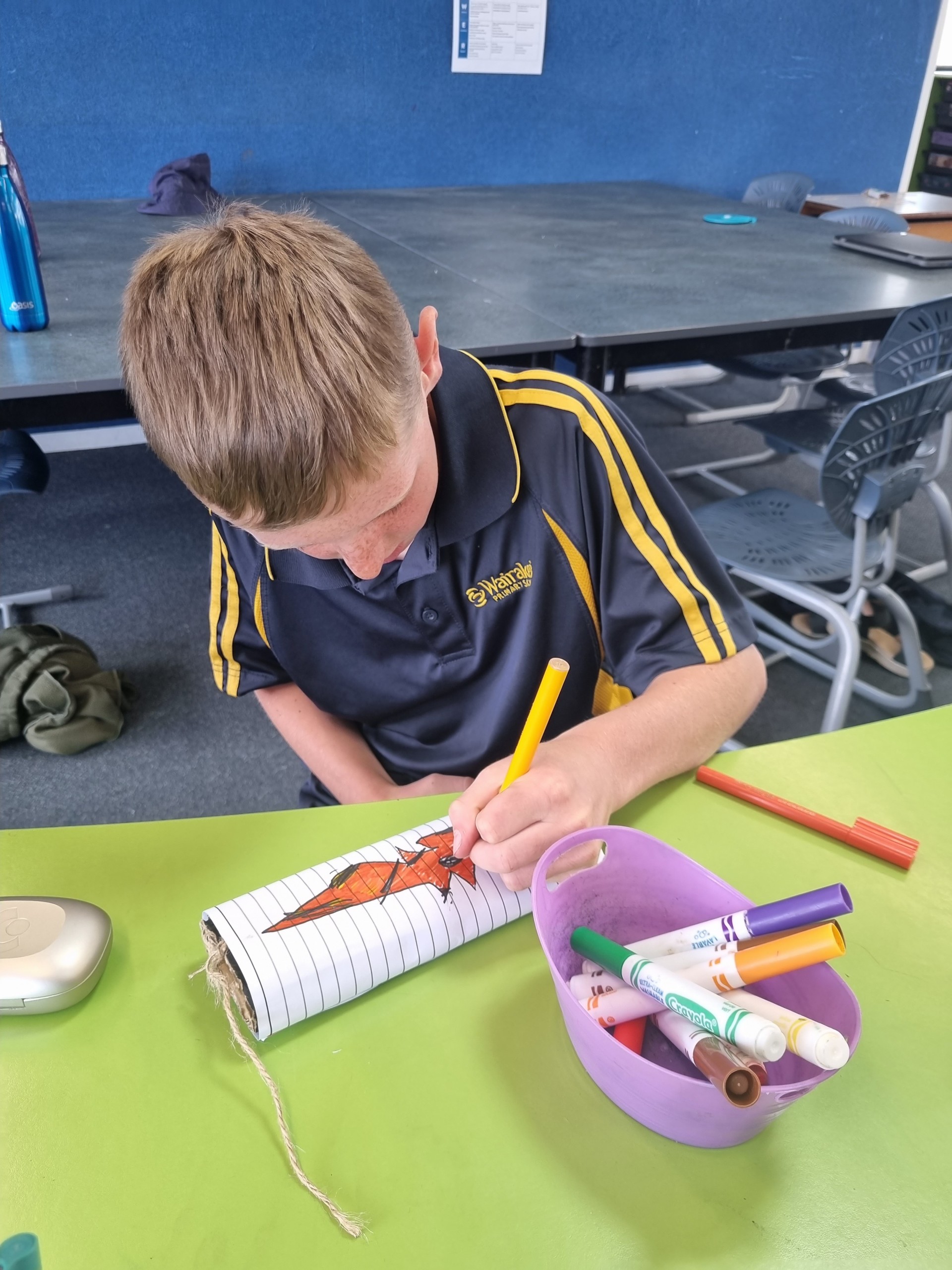 To create these we had to work through the design process.

We began by watching a video on what Pūrerehua look like and sound like when used and designed with the correct materials. We then had to come up with an idea using the knowledge we already had. What would make the most noise? A few students commented that thick paper might work better because more air could get in, making more of a vibration to create a larger sound. Some thought something bigger and thicker like a piece of cardboard would make more noise because it would have a larger movement. Then came the prototype process. There were a few different types, made with a range of materials. Some taped their string to the side, some used a hole punch to tie their string through the top, thinking that having it in a knot would be the best way to keep the string on tight. 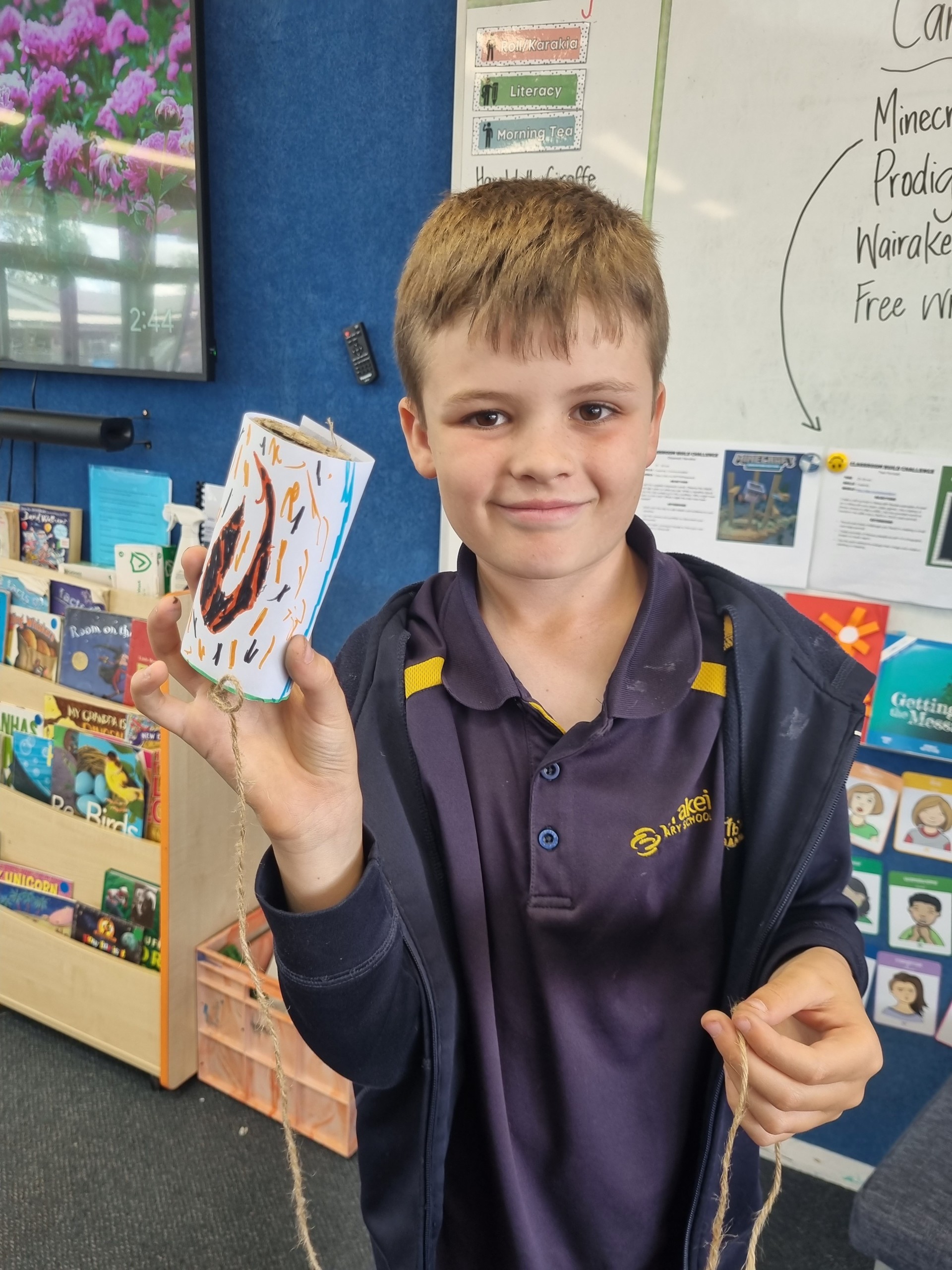 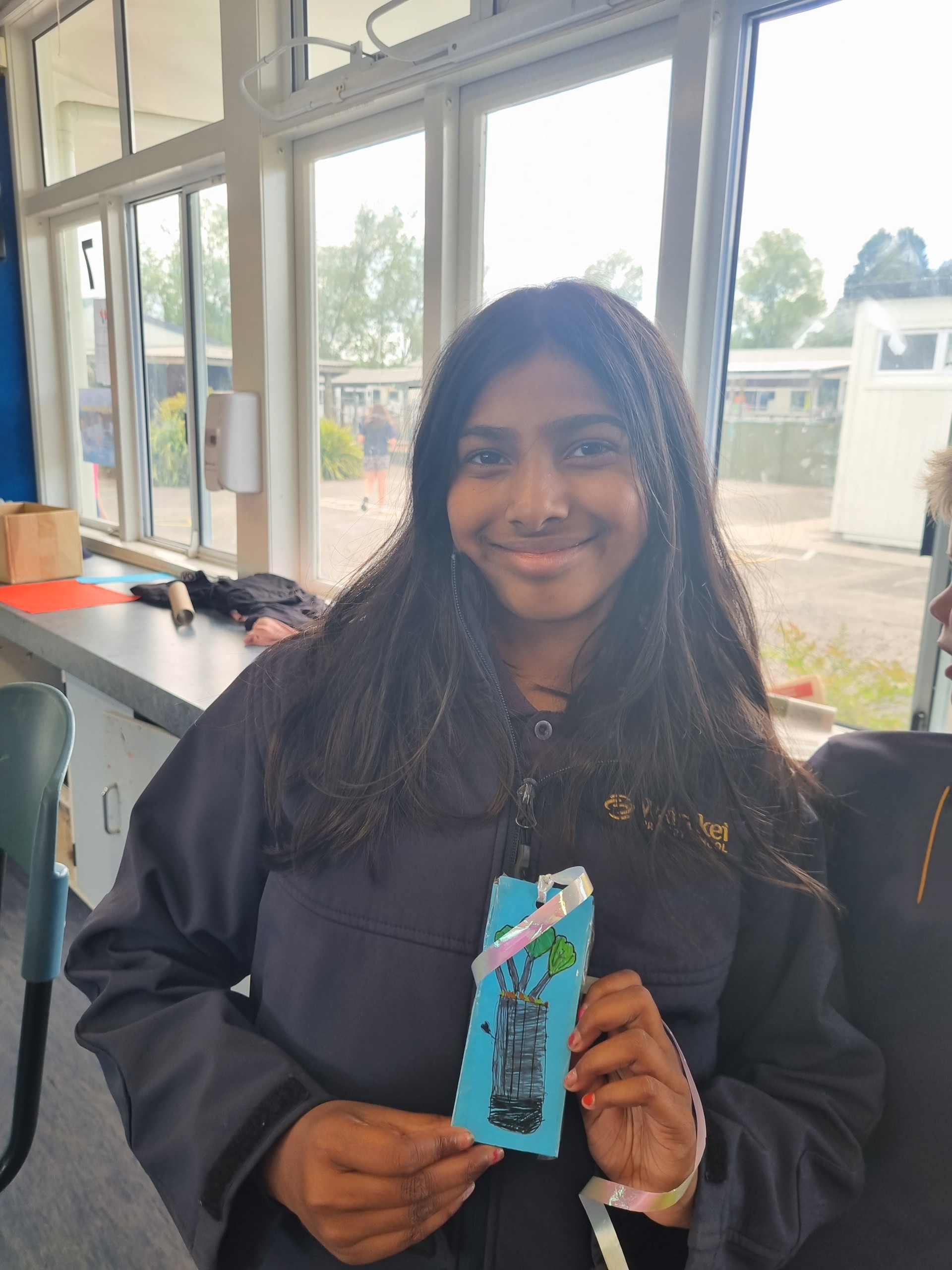 Finally came the test. We went outside, Grayson going first, and his made sound. Hooray, he was so excited with his design. While he was spinning it, it took a few scuffs on the ground as the string was too long. Suddenly it stopped making noise. A few others tried with theirs. Some of them were not working. We went back inside and began the design process again, looking at what the problem was, coming up with an idea, making a prototype and testing again. They discovered that Zoe S' worked the best, using thick card and a piece of string for her bull-roarer. Miss Cindy also taught us, that spinning the string until its tight and letting it spin while suspended for a second before you swing it around gives the best results. 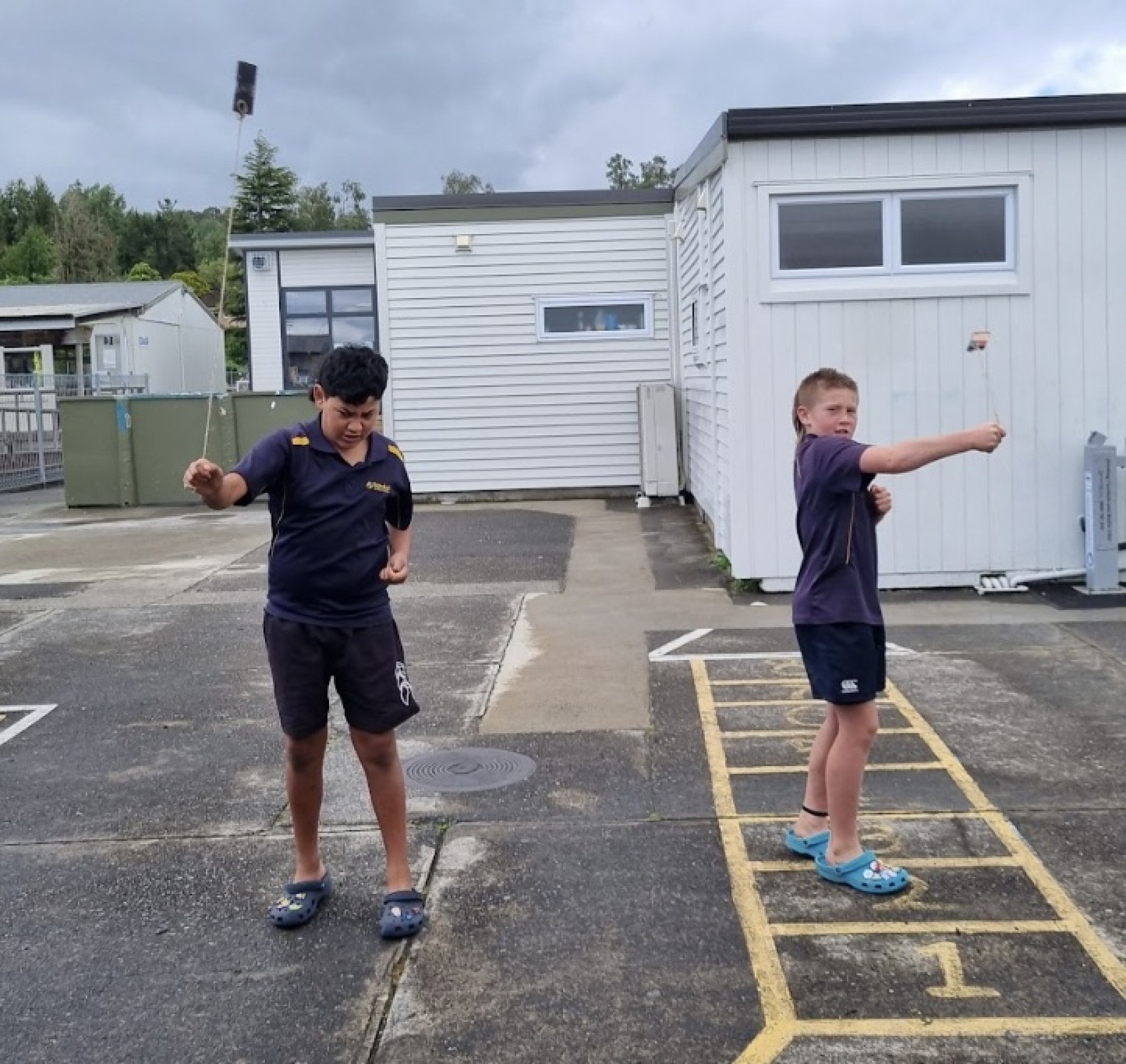 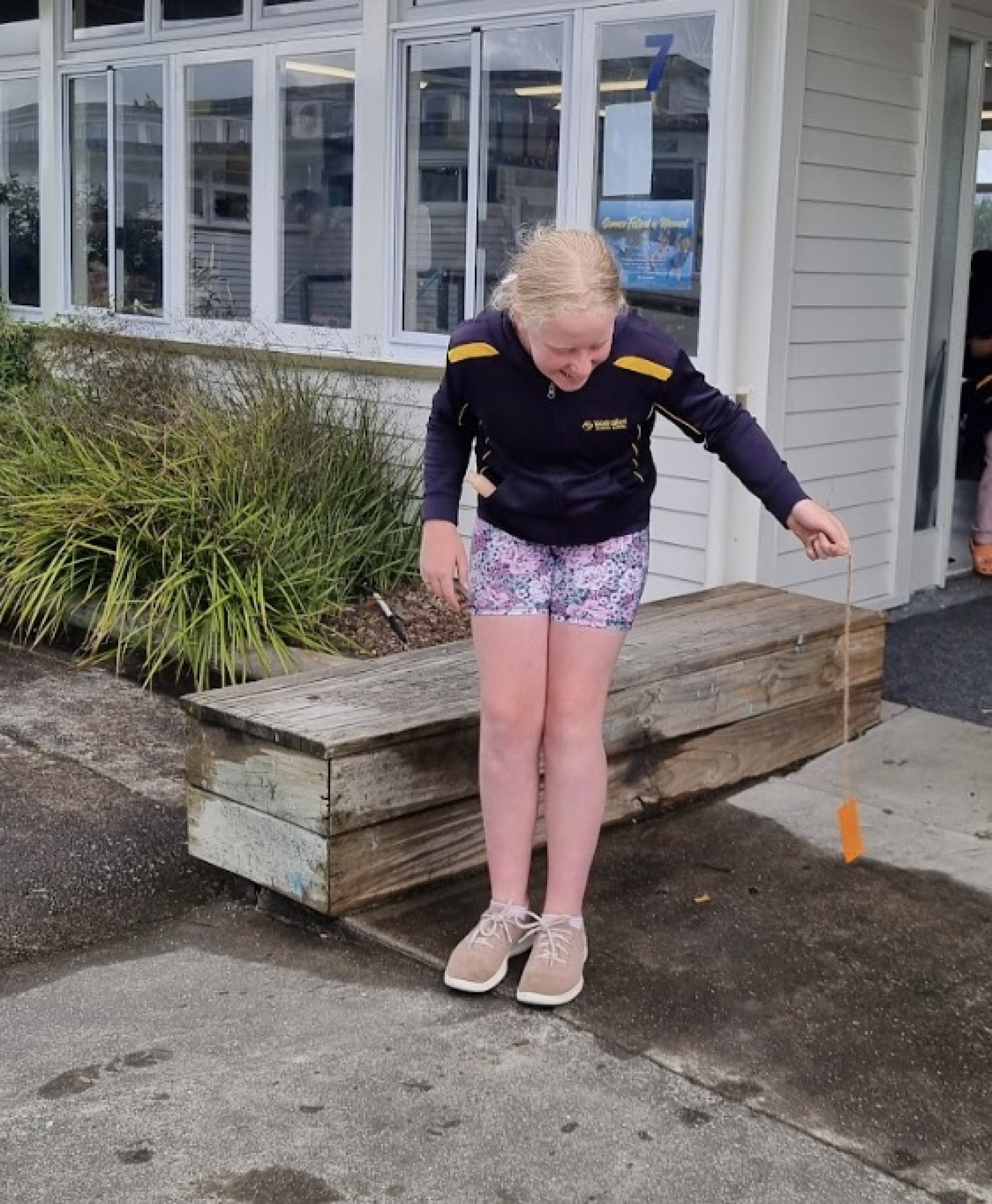 This was a fun and interesting way for us to learn about the design process and sound. I mean, who wouldn’t love it when the teacher says you can make all the noise you want? Who knows… maybe even a Room 7 band.